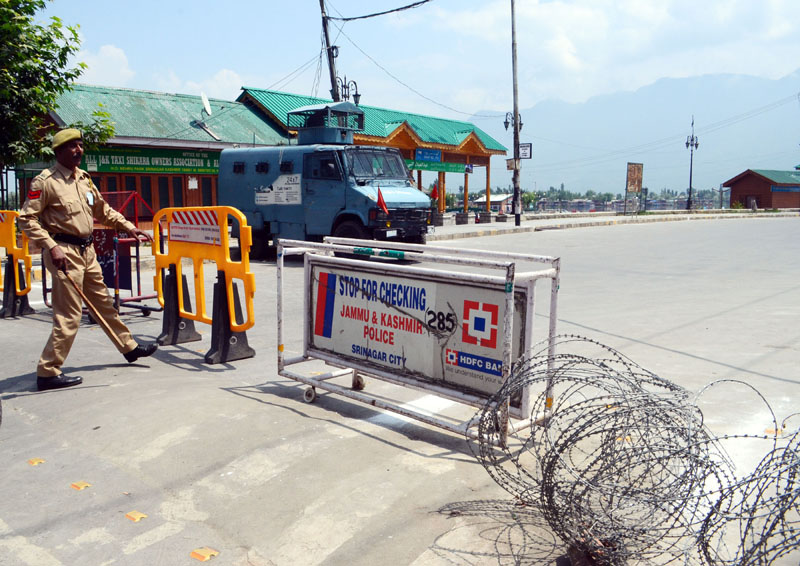 Statehood to Jammu and Kashmir at appropriate time, says govt in Rajya Sabha

New Delhi/UNI: Statehood to Jammu and Kashmir would be granted at an appropriate time after normalcy is restored in the newly-formed union territory (UT), Minister of State for Home Nityanand Rai said in Rajya Sabha on Wednesday.

"Subsequently, the matter was reviewed from time to time and restrictions imposed were gradually eased out in a phased manner and 4G internet data services were restored in the entire Union territory of Jammu and Kashmir with effect from February 2, 2021," the MoS said in the written reply.

After the Centre stripped the erstwhile Jammu and Kashmir state of its autonomy, Prime Minister Narendra Modi had held the first all-party meeting last month to discuss the future course of action and issues facing the region.

The Modi government had on August 5, 2019 revoked the special constitutional status of the erstwhile state of Jammu and Kashmir under Article 370 of the Constitution. It had also abrogated Article 35A which empowered the state to define "permanent residents" and provide special rights and privileges to them.