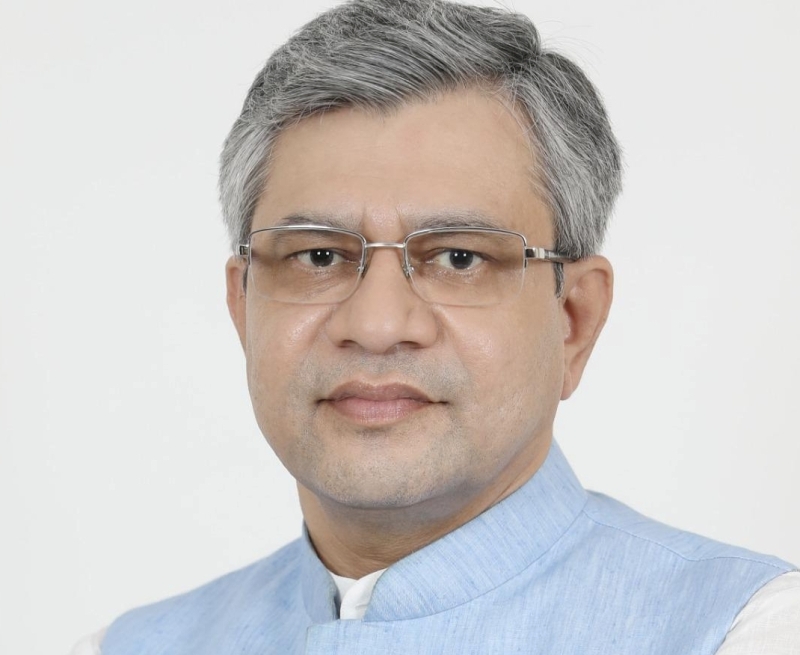 No substance behind this sensationalism: IT Minister Ashwini Vaishnaw on Pegasus reports

New Delhi/UNI: Rubbishing the alleged claims of using Pegasus spyware to snoop on opposition leaders, journalists, members of the Cabinet among others, Union IT Minister Ashwini Vaishnaw vehemently ruled out any unauthorised surveillance.

While making a statement on the issue in Rajya Sabha in the midst of a raging controversy, the Minister noted that the company whose technology was allegedly used has denied these claims outrightly.

He also said that the publishers of the reports themselves could not back their claims.

The Minister suggested conspiracy behind the series of reports saying that their publication a day before the onset of Monsoon session of Parliament cannot be a coincidence.

Further, similar claims were made regarding the use of Pegasus on WhatsApp in the past but were categorically denied by all parties, including in the Supreme Court.

He said that the latest reports also appear to be an attempt to malign Indian democracy and its well-established institutions.

The initial three days of the Monsoon session have been marred with frequent disruptions and adjournments with members of the opposition parties coming on their feet to corner the government over the alleged snooping scandal.

Some of the members also served notice for suspending the proceedings of the House and taking up this issue on urgent basis.

The Upper House witnessed disruptions on Thursday as well with opposition leaders demanding the government to clear the air around the alleged surveillance and other major issues.

The House saw noisy scenes and uproar as members of the opposition Trinamool Congress tore papers and flung them into air.

The Pegasus controversy has dominated the headlines in the last four days bringing the government and opposition face-to-face.

It all started when a consortium of media houses from across various countries published leaked database of 50,000 phone numbers suggesting that individuals linked to those phone numbers were being spied upon with the help of Pegasus spyware developed by an Israeli company NSO Group.

The NSO Group has, however, maintained that the claims are based on misleading interpretation of leaked data from basic information such as HLR Lookup services, which have no bearing on the list of the customers’ targets of Pegasus or any other NSO products.