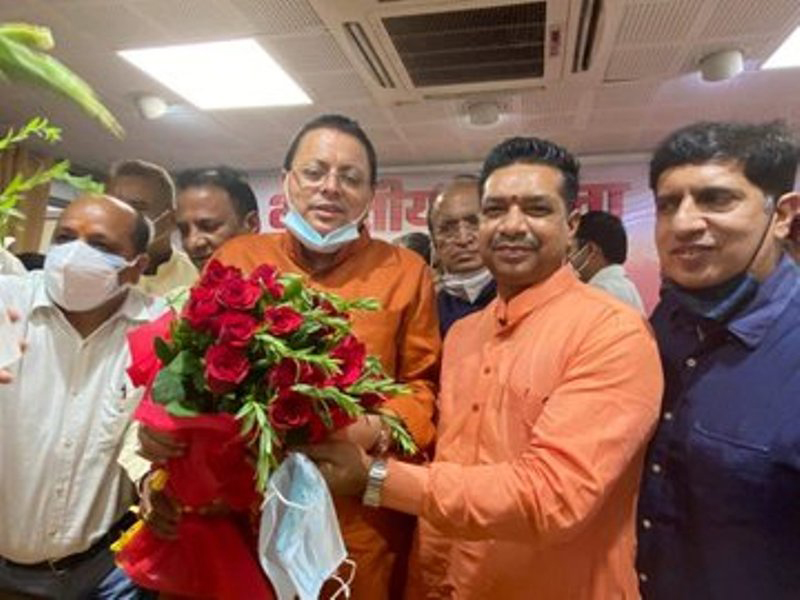 Dehradun: Pushkar Singh Dhami has been elected as the new Chief Minister of Uttarakhand, giving a new twist to the political scenario of the state.

Uttarakhand Chief Minister Tirath Singh Rawat handed over his resignation letter to his party Bharatiya Janata Party (BJP) on Friday, barely four months after he took charge of the post.