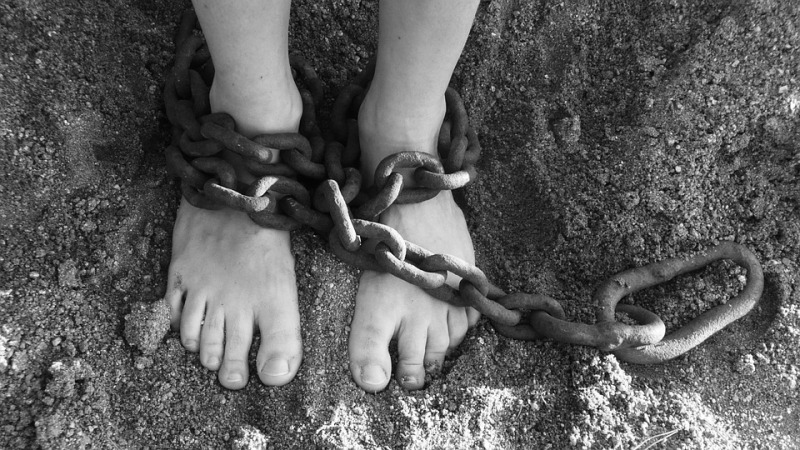 Guwahati/IBNS: Taking strong action against eliminating child labour and trafficking, Bachpan Bachao Andolan helped in rescuing a 12-year-old boy from the clutches of a trafficker on Wednesday night.

The child who hails from Assam was rescued in Chapra, Bihar with the help of Railway Protection force.

According to the boy's father, the neighbour of his brother-in-law who resides in Rajasthan had come to meet them.

He had taken the child outside on the pretext of a day out. The family members were worried when they did not return until late at night. The mobile was also switched off.

Apprehending the kidnapping of the boy, the family members went to the local police station but the cops told them to wait for four to five hours as there is a possibility of their coming back.

The matter became known after a local NGO had informed the BBA in the morning about the missing boy. The BBA state coordinator immediately informed the GRPF but the GRPF asked them to register an FIR first.

Accordingly, an FIR was registered and the state coordinator sent details, photographs to the GRPF. The BBA team at Delhi, Uttar Pradesh, and Rajasthan was kept on alert.

The local police team reached the Kamakhya Station and checked the CCTV footage. Incidentally, both were spotted boarding the Awadh-Assam Express around 10 pm the previous night and were on a train. Immediately, BBA alerted the GRPF. Both were spotted at Chapra. The Assam police also travelled to Chapra, Bihar. The BBA team will now take the lead to reunite the family.

“It was difficult to rescue the boy as they had left Assam. We are proud that we could manage to rescue the boy from Chapra, Bihar. I congratulate the BBA team. I also thank the Assam Police, and GRPF for their cooperation. We have been working with GRPF in the past too and I must say they are doing a very good wor. BBA will follow up the case and will ensure the boy gets compensation, and legal support. BBA will ensure this man is punished,” Manish Sharma, Spokesperson, BBA said.

During the past ten days BBA has rescued around 200 children from traffickers.