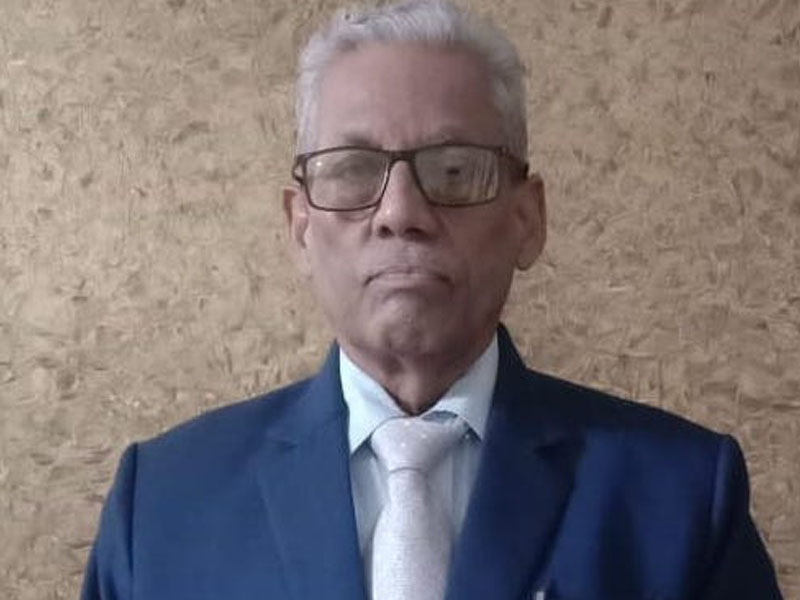 He was elected unanimously by the IFUNA Executive Committee members in New Delhi on June 27, 2021.

Former Union Minister Bijoya Chakraborty is the President of IFUNA.

Chakraborty said that under the guidance of Justice Shambhu Nath Srivastava, the IFUNA family will grow further and create more impact on the UN fora.

Justice Srivastava said  he will work to  expand the organisation and implement its  plans across the country with the support of the UN agencies.

IFUNA, affiliated to the World Federation of United Nations Associations, (WFUNA) Geneva, enjoys special consultative status with the Economic and Social Council (ECOSOC) of the United Nations bringing people and issues together to promote collective action for a sustainable world.

IFUNA, in a release said, it is the only body to represent India in the UN forums.

Established more than six decades ago to promote the objectives of the United Nations and its Specialized Agencies, IFUNA is a non-governmental, voluntary, nonprofit organization working for international peace and understanding.

It also runs the Institute of United Nations Studies, which was established in 1969 as Department of Indian Federation of United Nations Associations, under the Chairmanship of Dr. Nagendera Singh, ICS, who was later on elevated to the position of President of the International Court of Justice, The Hague.

The institute conducts a six-month correspondence (diploma) course on United Nations and International Understanding, to impart knowledge about the United Nations and its various organs, its structure, organization, aims and ideals as envisaged in the UN Charter.