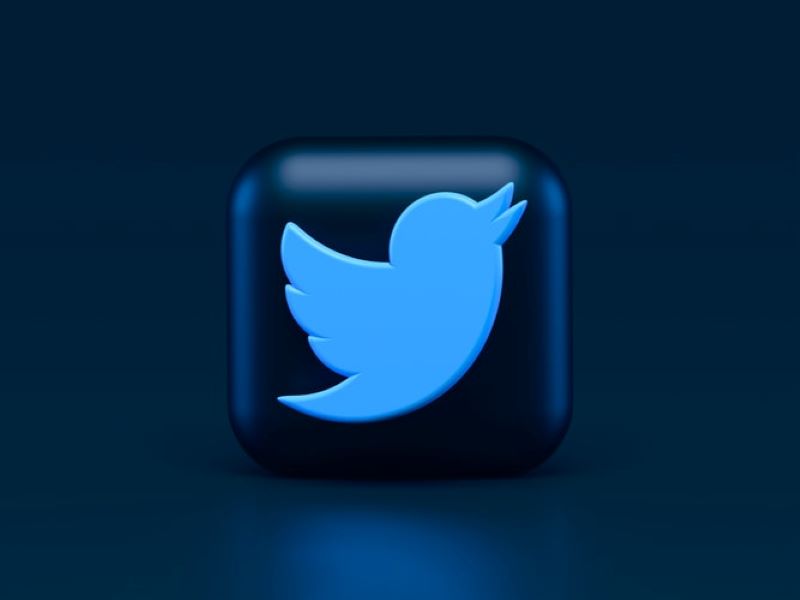 New Delhi/IBNS: Social media giant, Twitter, has written to the government that it is making "every effort" to implement the new digital rules and it has appointed Indian officers residing in the country as required and informed that an update on compliance will be provided shortly, said media reports.

The new appointments include a nodal and a resident grievance officer on contract basis and Twitter is "in the advanced stages of finalizing" a Chief Compliance Officer, said an NDTV report

"We understand the importance of these regulations and have endeavored in good faith to comply with the guidelines, including with respect to hiring personnel in India. The guidelines were notified on February 25 and the global impact of the pandemic has made it more difficult for us as a practical matter to make certain arrangements necessary to comply with the Guidelines within the stipulated time-frame," the social media giant wrote, a spokesperson confirmed today, the report added.

"We plan to provide additional details to you in the next several days, and at the latest within a week," said Twitter.

Twitter also said that it remains committed to serve the people of India by providing a platform to facilitate conversation in India "especially during critical moments and emergency situations such as those we have seen globally in recent months".

"Despite being operational in India for more than a decade, it is beyond belief that Twitter Inc has doggedly refused to create mechanism that will enable the people of India to resolve their issues on the platform in a timely and transparent manner and through fair processes, by India based, clearly identified resources," the Ministry of Electronics and IT had said.

According to the new rules enforced last month, major social media companies like Facebook and Twitter are required to appoint a grievance officer, a nodal officer and a chief compliance officer, all based in India.

The new rules also call for companies to follow greater due diligence, take down content flagged as offensive within 36 hours and  trace the "first originator" of any information found to undermine the sovereignty of India, the security of the state, or public order.

In case of non-compliance the social media platforms will lose their status as 'intermediaries' and will be held responsible for all the content published on their platforms, making them liable to face criminal action.