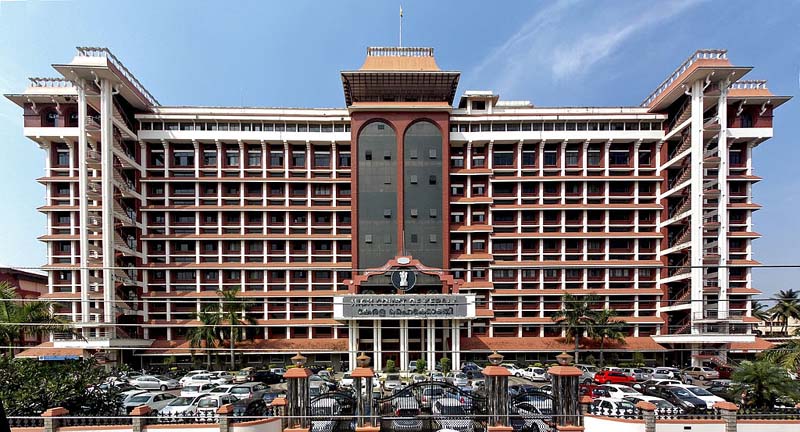 Kochi/UNI: In a major set back to BJP-led NDA in Kerala, the Kerala High Court on Monday refused to intervene in the Returning Officer's decision on rejection of nomination papers filed by three candidates.

Justice N Nagaresh, accepting the Election Commission decision, ordered that the Court cannot interfere once the notification for the Assembly poll, to be held on April 6, has been issued.

With the court's refusal, the NDA will not have their candidates in those three seats.

The Judge dismissed the arguments of Subhramanian that their nominations were rejected on the grounds of technical errors and other political reasons.