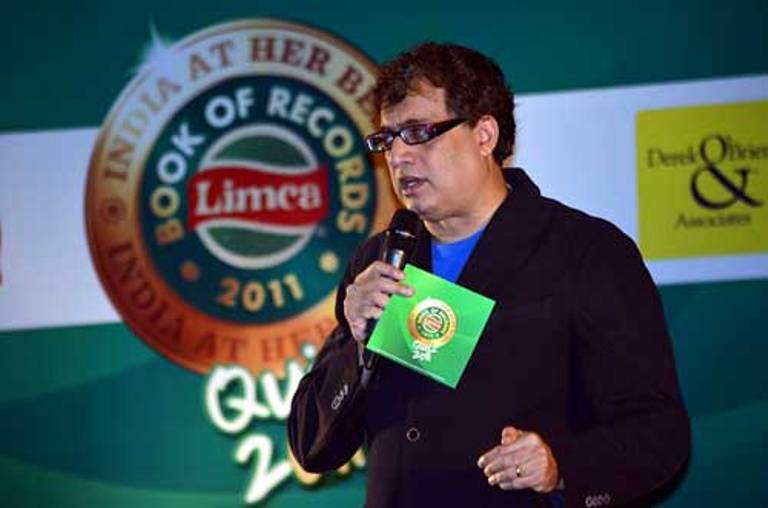 In a tweet, O'Brien countered some of the claims made by PM Modi during his speech in Bengal.

This was the Prime Minister's second visit to Bengal this month, ahead of high octane Assembly elections due in a few weeks. He inaugurated several railway projects - including extending Kolkata Metro's North-South line - and said the people have made up their minds to vote for "poriborton (change)" in this election.

We did a #FactCheck of the speech delivered in Bengal by the Hon. Prime Minister today.

PM Modi also claimed that people from the state are also stopped from worshipping Goddess Durga.

O'Brien countered the claim stating that Rs. 50000 assistance was provided to each Puja Committee in 2020.

The TMC MP also hit back at suggestions that because of the lack of industries, Bengal could no longer offer its people employment.

Claiming as 'reality' he pointed out that "nearly 89 lakh small businesses operate in Bengal today compared to 34.6 lakh in 2012, employing 1.35 crore people".

On Modi's accusation that farmers were deprived of PM Kisan Yojna, O'Brien said the state government provides farmers with the annual financial assistance of Rs. 6000 per acre.

The Prime Minister had also said the Trinamool government failed to provide drinking water to the people of Bengal.

‘Syndicate Raj’ is over.

O'Brien said a scheme set up by Banerjee was being implemented and would provide "piped water to two crore households at a cost of ₹ 58,000 crore... borne entirely by the state."

Earlier, the TMC MP also hit out at the Prime Minister over the announcing of new rail routes.

"Today, the PM claimed to have started new rail routes in Bengal. Jhoot (Lie! Mamata Banerjee as Rail Minister allocated the budget, on 25 February 2011! See for yourself..." he tweeted, attaching a screenshot of what appeared to be a PIB release dated February 25, 2011.

Today, the PM claimed to have started new rail routes in Bengal. Jhoot! Mamata Banerjee as Rail Minister allocated the budget, on 25 February 2011!@PIB_India nails the lies of Mr Teleprompter!

Modi while addressing a public meeting at the historic Dunlop Ground in Chinsurah said the people of the state had made up their mind to bring "poriborton" in the state.