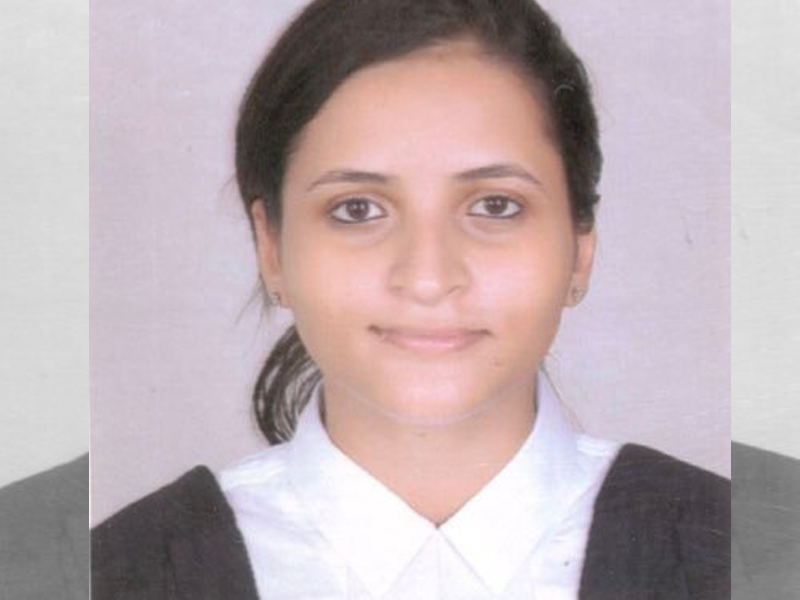 Mumbai/IBNS: The Bombay High Court on Wednesday granted transit bail for three weeks to lawyer and environmental activist Nikita Jacob, who was arrested for allegedly creating a toolkit in connection with the farmers' protests.

In case of an arrest, Jacob will be released on a personal bond of Rs. 25,000 and one surety of the same amount.

The Delhi Police on Monday alleged Jacob along with climate activist Disha Ravi and engineer Shantanu Muluk had created a toolkit to tarnish the country's image.

They were also accused of having a direct touch with the "pro-Khalistani elements".

On Feb 4, the Delhi Police lodged an FIR against the toolkit that was tweeted by Greta Thunberg while she expressed her support to the Indian protesting farmers.