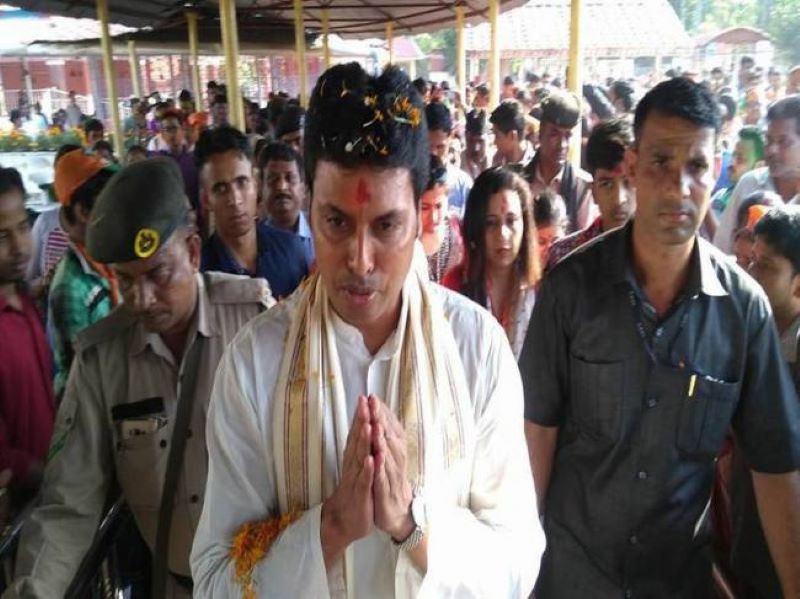 The court was satisfied with the affidavits submitted by the state government and state election commission, which stated that they had no intention to defer the elections further and the entire process of forming a new council by May 17 this year.

The senior government advocate Pradyot Dhar argued that the election was scheduled in May last year but due to Covid-19 pandemic, the state had to impose Governor’s rule for six month.

Meantime, the ECI has allowed different states and democratic institutions to hold elections but Covid situation of Tripura was not convincing, which had compelled the state to extend the Governor's rule till May 17.

After extension of Governor’s rule in ADC for the second time, one Apu Debbarma and a local political outfit Tripura People’s Front moved the High Court accusing the state government of depriving people of the right to an elected council and rights of the people of ADC have been curtailed by deferring the elections.

The state also informed the court that it would initiate all the necessary steps required for the preparation of electoral rolls and holding the election within the due course of time.

The electoral roll for the TTAADC poll will be published within Jan 15 and the entire election process will be announced after the budget session.