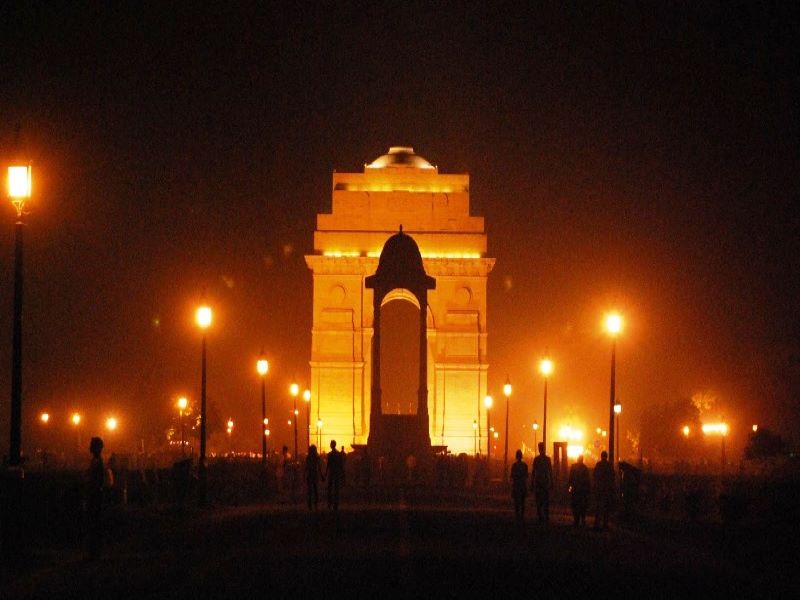 New Delhi/UNI: The Delhi government on Thursday banned firecrackers in the national capital, to curb the rising levels of pollution.

Taking to micro-blogging site Twitter, Chief Minister Arvind Kejriwal said that COVID-19 cases have increased in Delhi due to the ongoing festival season and pollution.

"Reviewed corona situation in Delhi and preparedness with Chief Secy, Health officials and all DMs. Corona cases have increased due to festival season and pollution. It was decided to ban crackers in Delhi," the Chief Minister tweeted.

He further said that a decision was also taken to ramp up the medical infrastructure, Oxygen and ICU beds in Delhi government hospitals.

Earlier in the day, Kejriwal appealed to the people of Delhi to come together for Lakshmi Pujan and celebrate the festival of lights without burning crackers.

'We will celebrate Diwali together without burning crackers. If we burn crackers, we will be playing with the health of our children and our family. We are arranging for something different for Diwali this year,' he added.