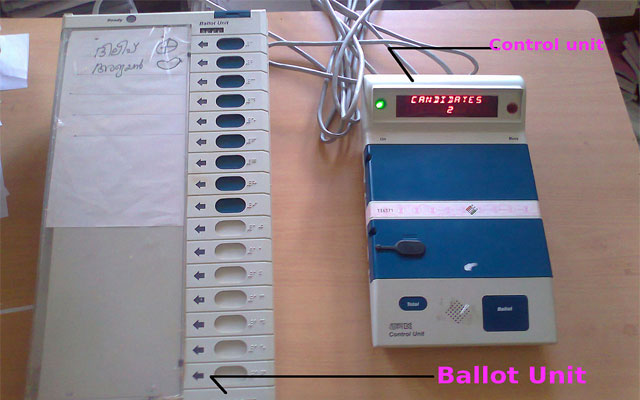 Leh: The polling for the Leh Autonomous Hills Development Council (LAHDC) election is being held through Electronic Voting Machines (EVM) for the first time on Thursday.

"This is the sixth Leh council election which is going to be held on October 22. This time people of Leh are going to cast their vote through EVMs. There are a total 26 seats in the Leh council and 94 candidates are in the fray. With around 90,000 voters in the region, our mission is no voter to be left behind," Additional Deputy Commissioner (DC), Leh, Sonam Chosjor told ANI on Wednesday.

The official said conducting polls in a hilly region like Leh is not an easy task.

"Many challenges will arise in council election due to weather, COVID-19 and communication this time. Challenges are very tough in the villages near LAC, the temperature is very low. We have made arrangements for a special vehicle like a Gypsy and four by four vehicles for the polling parties and to provide all necessary stuff to the polling officers," Chosjor told ANI.

The local officials also sought help from the Indian Air Force (IAF) to transport polling parties and their material to places where road connectivity is poor.

A total number of 294 booths have been set up for the upcoming elections, reports ANI.

The Bharatiya Janata Party (BJP), Congress, and the Aam Aadmi Party (AAP) are fighting in the polls.