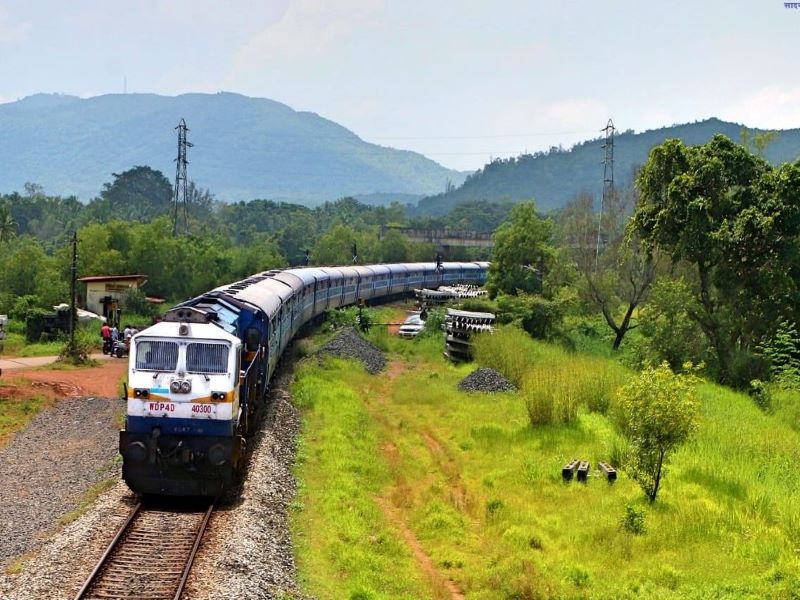 The clone trains are being introduced in a bid to increase seat availability in the busy routes but with the assurance of shorter travel time as these trains will have fewer stoppages, mainly operational halts or the Divisional Headquarters en-route, and run at a faster speed.

Notably, these trains are in addition to the 310 special trains, including 230 trains started from May for stranded people across the country amid lockdown and 80 special trains operational from September 12 last.

The tickets for these trains can be booked from IRCTC website and app as well as the PRS counters.

The clone trains, primarily 3-AC trains, will start 2-3 hours ahead of the departure of the original trains.

According to the Indian Railways, these trains will be a boon to those passengers who have to travel to meet an emergency or have to take the journey following a last-minute plan.

While no dynamic fare is being charged till now for these trains, media reports said that it can be considered in the near future.

At present, the tickets for 19 pairs of the clone trains will be charged at the Humsafar Express rates, the fare for the clone train between Lucknow and Delhi will be at par with the Janshatabdi Express.

While the 19 pairs of Humsafar Express trains will be of 18 coaches, the Lucknow-Delhi train will have 22 coaches.

The East Central Railways will run 10 trains or 5 pairs while the Northeast Frontier Railway will operate 2 trains.

This initiative to run clone trains was first announced by then Railway Minister Suresh Prabhu in 2016, but the idea couldn't be successful primarily because of congestion on the rail network.