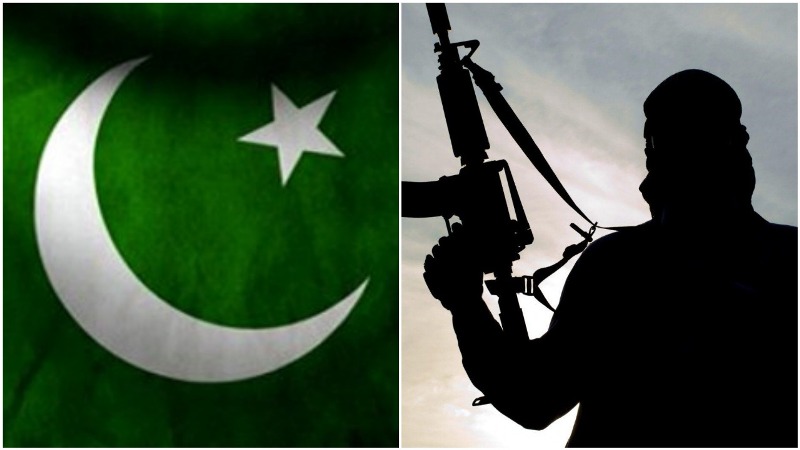 Pakistan should take immediate steps to ensure its territory is not used for terrorist attacks: India-US joint statement

New Delhi: India and the US have issued a joint statement where the nations have urged Pakistan to take necessary measures to end terror activities  emanating from its soil.

"The two sides underlined the urgent need for Pakistan to take immediate, sustained, and irreversible action to ensure that no territory under its control is used for terrorist attacks, and to expeditiously bring to justice the perpetrators of such attacks, including 26/11 Mumbai and Pathankot," read the joint statement.

The Governments of the United States of America and India issued the statement on the occasion of the third U.S.-India Counter Terrorism Joint Working Group and Designations Dialogue.

" The U.S. reiterated its support for the people and government of India in the fight against terrorism," read the statement.