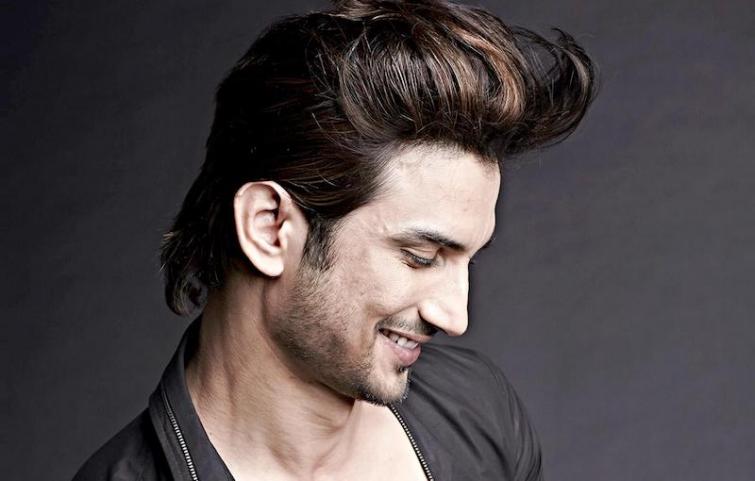 Singh reportedly said if Sushant was contacted, the actor's life could have been saved.

I was in love with Sushant, being victimised by his family: Rhea Chakraborty tells SC

The Central Bureau of Investigation (CBI) is now probing into the death of Sushant who had committed suicide at his flat in Mumbai's Bandra on Jun 14.

Though the Mumbai Police were probing into the suicide, Singh lodged a First Information Report (FIR) with Bihar Police alleging that Sushant's girlfriend Rhea Chakraborty had siphoned off Rs 15 crore from his son's account and other accounts of companies floated with his investments.

Following the Bihar government's recommendation, the central government handed over the entire case to the CBI.