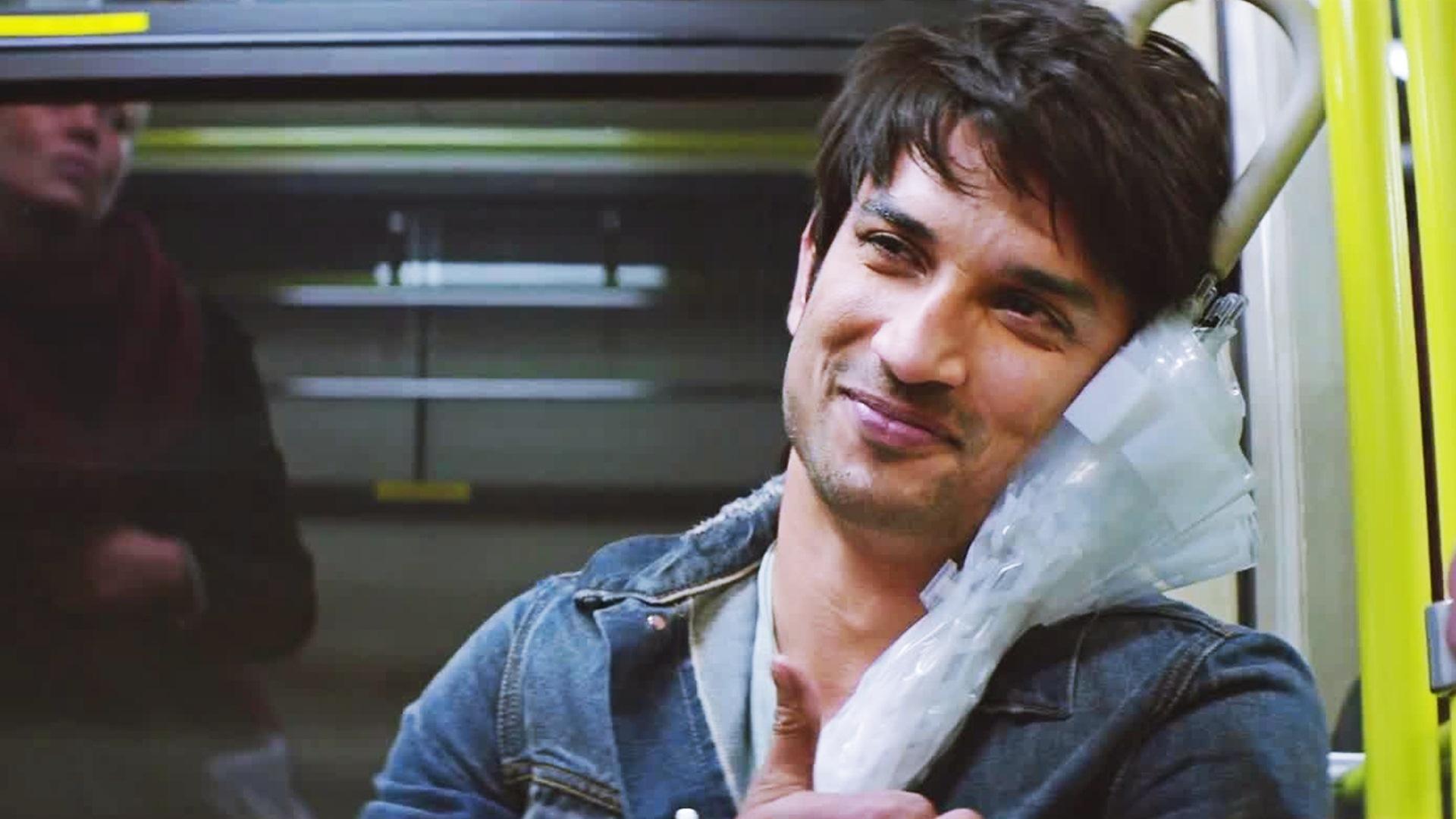 New Delhi/UNI: The Supreme Court on Wednesday granted three days time to the Maharashtra government to file the detailed status of investigation in connection with Sushant Singh Rajput death case.

During the course of the hearing, the Union of India (UOI) today, submitted that it accepted the Bihar government's recommendation for the Central Bureau of Investigation (CBI) probe into Rajput's mysterious suicidal death case.

A single judge bench of the Apex Court, Justice Hrishikesh Roy, asked the Bihar government and Rajput's father to place their stand on Rhea Chakraborty's plea for transfer of Bihar FIR to Mumbai police.

The Top Court said, after replies will be filed, the SC will hear the case again in next week.

It said that let the Maharashtra police file an affidavit satisfying the court that it has done a professional job in the probe into Rajput's death.

Father of the deceased actor has filed FIR apprehending that the death of his son is not being investigated properly.

There are serious allegations levelled against petitioner Rhea Chakraborty for which she filed a plea for transfer of the investigation from Bihar police to Mumbai police.

The Apex Court was hearing a petition filed by Rhea Chakraborty seeking a direction to transfer the FIR in Patna to Maharashtra in the case.

Senior advocate Shyam Divan appearing for the petitioner, Rhea Chakraborty, said Bihar police does not have jurisdiction. Bandra police and state of Maharashtra should be allowed to carry on investigation.

"Having considered all these arguments, three days time is granted to all concerned to place their respective stand in the matter. State of Maharashtra to also file report on state of investigation by Bandra Police," the Apex Court said, and fixed the matter for further hearing next week.