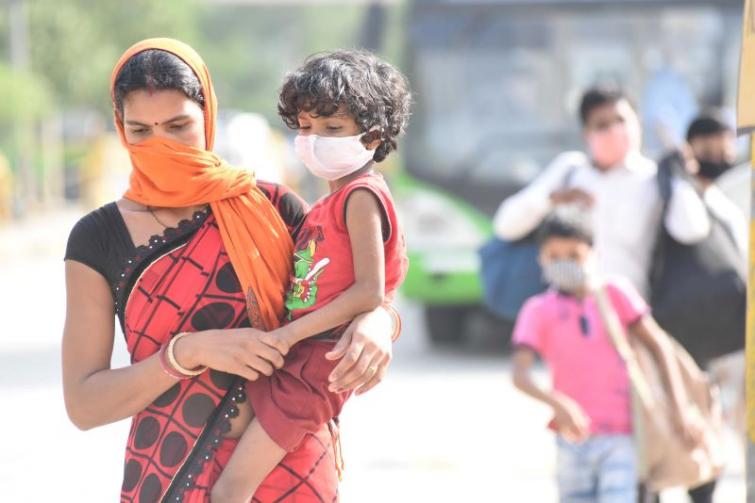 New Delhi/IBNS: The union cabinet on Wednesday cleared a scheme to provide low-rent housing facilities in the cities to the migrant workers who have greatly suffered due to the anti-Covid-19 lockdown earlier this year, media reports said.

The cabinet of Prime Minister Narendra Modi's government has decided to utilise the vacant government-funded houses to help the migrant workers.

The municipalities, which are run by diverse political parties across the country, will decide on who will get the rented houses.

Earlier detailing a mega package worth Rs. 20 lakh crore which was announced by Modi, Union Finance Minister Nirmala Sitharaman had said a scheme would be launched under Pradhan Mantri Awas Yojana (PMAY) to provide shelter to the migrant workers.

Under the scheme, the government would convert government-funded housing in the cities into rental housing complexes under PPP mode to provide shelters to the migrant workers, Sitharaman had said.

The unprecedented lockdown in the country, which began on Mar 24 midnight, had forced several migrant workers to take to their feet to cover hundreds of kilometers in an attempt to reach home with some of them even dying while walking.