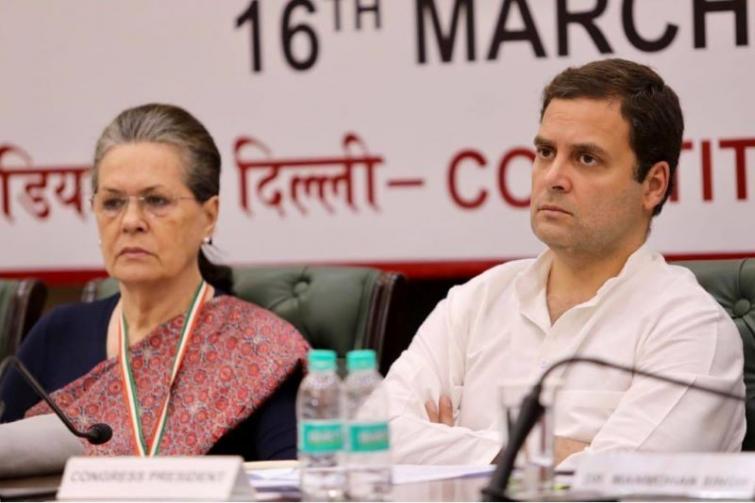 New Delhi/IBNS: The central government on Wednesday set up a committee to coordinate a probe into violation of various legal provisions of Prevention of Money Laundering Act (PMLA), 2002, by the Rajiv Gandhi Foundation, Rajiv Gandhi Charitable Trust and Indian Gandhi Memorial Trust.

A special director of the Enforcement Directorate (ED) will head the committee, said the Union Home Ministry.

Spl. Dir of ED will head the committee.

The probe has been ordered days after ruling Bharatiya Janata Party (BJP) president, Jagat Prakash Nadda, alleged that the Rajiv Gandhi Foundation had received a donation of $300,000 from People's Republic of China and the Chinese Embassy in 2005-2006 for carrying out studies which were not of national interest.

India's Telecom Minister Ravi Shankar Prasad had targeted the Congress party saying as quoted by The Indian Express, "The donors list of RGF annual report in 2005-06 clearly shows that it received a donation from the Embassy of People’s Republic of China. We want to know why this donation was taken.” 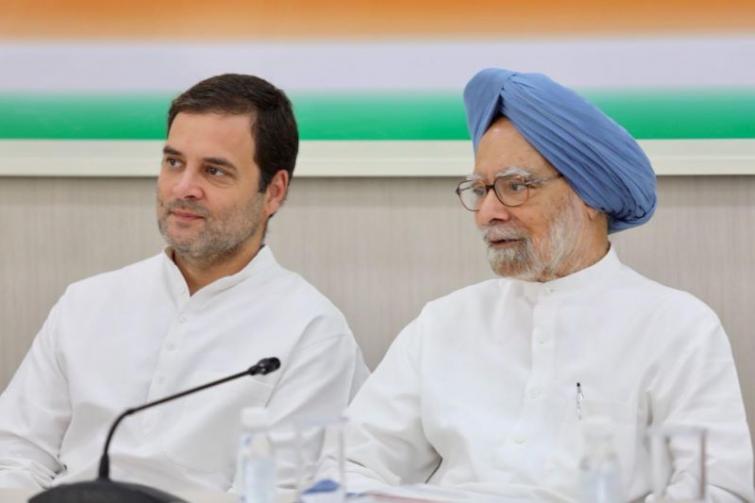 Congress interim president Sonia Gandhi is the chairperson of the Rajiv Gandhi Foundation.

Former Prime Minister Manmohan Singh and Montek Singh Ahluwalia are the trustees of the foundation.