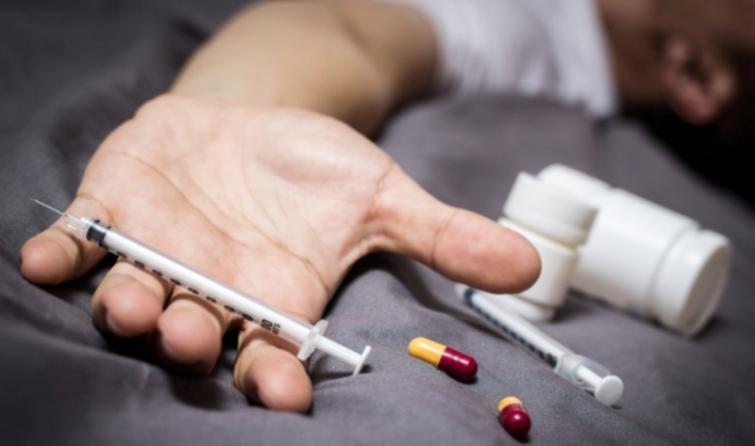 Law and order has gone for a toss in Punjab: AAP

Chandigarh/UNI: Aam Aadmi Party (AAP) Punjab on Friday expressed its grave concern over the 'deteriorating' law and order situation in the state, holding the government in the saddle solely responsible for the sorry state of affairs.

In a statement issued from party headquarters in Chandigarh on Friday, senior leader of the party and Leader of Opposition (LoP) Harpal Singh Cheema said that the crippling law and order situation prevailing in the state had been constant cause of concern for the law-abiding citizen of the state.

Citing the example of horrific killings of four members in the border Tarn Taran by a drug addict, a police officer in Abohar by some unidentified miscreants, brutal attack on two home guards in Fazilka by bootleggers and so on, which, he added, reflected the collapse of the law and order machinery in the state.

The LoP said the cause of the rising crime graph in the state may be attributed to the rampant drug mafia which had been in a commanding position due to the political patronage they enjoy from its masters, which was quite worrying.

Cheema alleged that earlier the drug mafia had the blessings of the Badals, was now being run under the protective patronage of the Captain Amarinder Singh Government.

He lamented that the government had failed to tame the mafia raj during its more than three years stint in power.

Taking a pot shot at the Captain Amarinder Singh government, Cheema said that he (CM), who also held the Home portfolio, had proved to be a dummy Home Minister of the state, demanding he should step down so that a better hand could handle the key department and do justice to the portfolio.

The AAP leader said that unless or until all kinds of mafias, including drugs mafia, liquor mafia, sand mafia, power mafia enjoying political patronage was tamed, the law and order machinery would continue to buckle under the pulls and pressure of the mafia lords.