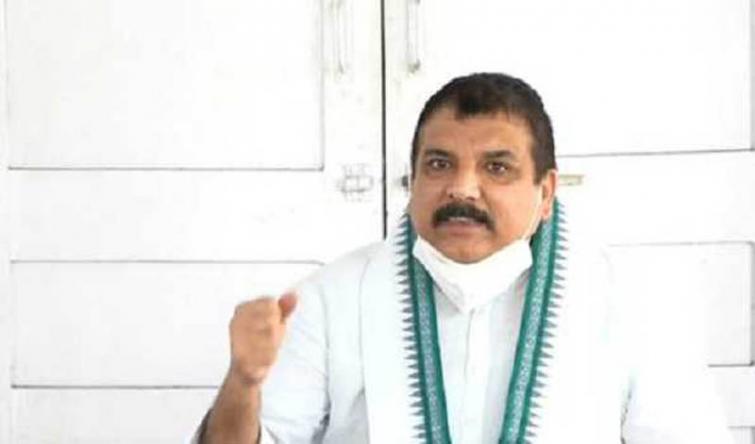 New Delhi/UNI:  AAP's Rajya Sabha MP Sanjay Singh on Friday said the Aam Aadmi Party has not got an invitation to the all-party meeting called by the Prime Minister Narendra Modi on the border conflict with China.

Terming the Centre an 'ego-ridden' government, the MP said, during a national emergency, all parties should be brought together.

Taking to twitter Mr Singh said, "AAP has a government in Delhi. It’s the main opposition party in Punjab. There are four MPs all over the country but still the BJP does not want its opinion on such an important matter. The whole country is waiting for what the Prime Minister will say in the meeting,"

A crucial all-party meeting called by Prime Minister Narendra Modi on Friday evening to discuss the India-China violent face-off in Eastern Ladakh which resulted in loss of lives of 20 Indian Army men.