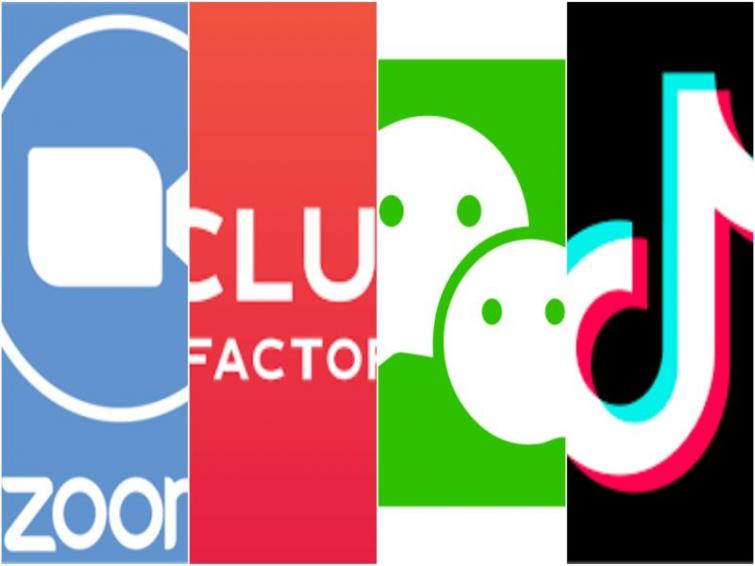 New Delhi/IBNS: Indian intelligence agencies have asked the government to ban or advise people against the use of 52 Chinese apps over concerns of being unsafe and stealing of large chunk of user information and data, a media report said.

The intel warning comes amid escalation of the LAC situation which left at least 20 Indian soldiers dead. 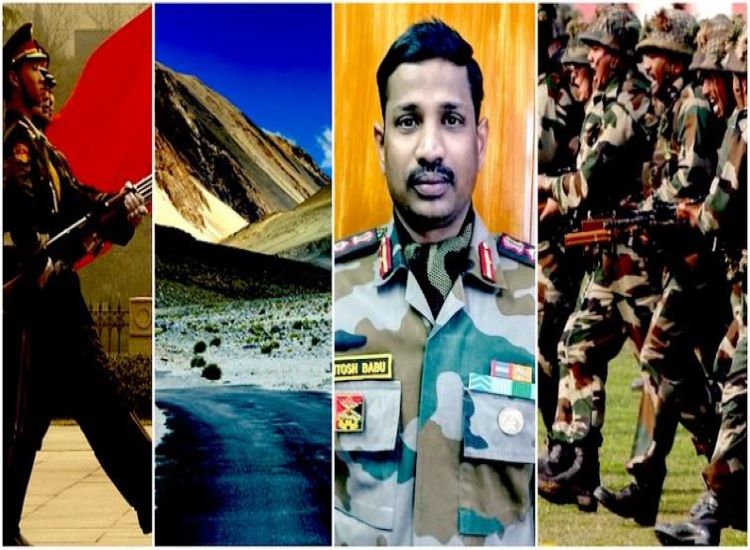 According to the report, the intel recommendations have been backed by the National Security Council Secretariat which also red flagged these apps pointing serious security threats to India, a senior government official told the newspaper.

He said that the discussions on implementing the recommendations are going on and the parameters and the risks attached to each mobile app have to be examined.

In April this year, the Home Ministry had issued an advisory against the use of video conferencing app Zoom on the recommendation of the national cybersecurity agency – Computer Emergency Response Team of India (CERT-in).

Other countries have also posed restrictions on the use of Zoom. Taiwan has prohibited the government agencies from using the app, the German foreign ministry allows the app only for emergency purposes and the US advises the use of the other platforms.

After calls for strict action against the applications perceived to be compromising user data, the management of Zoom and popular video sharing app Tik Tok have denied security threats and said they were serious about user security.

However, security agencies have said that applications either developed by Chinese developers or launched by companies with Chinese links, had the potential to be used as spyware or other malicious ware, the report added. Security agencies have also advised security personnel against using them citing “detrimental impact that this could have on data security", the HT report said.

Western agencies have also flagged similar concerns about using China-linked hardware and software stating several concerns, one of them being that China could use its access to degrade communication systems in times of conflict.