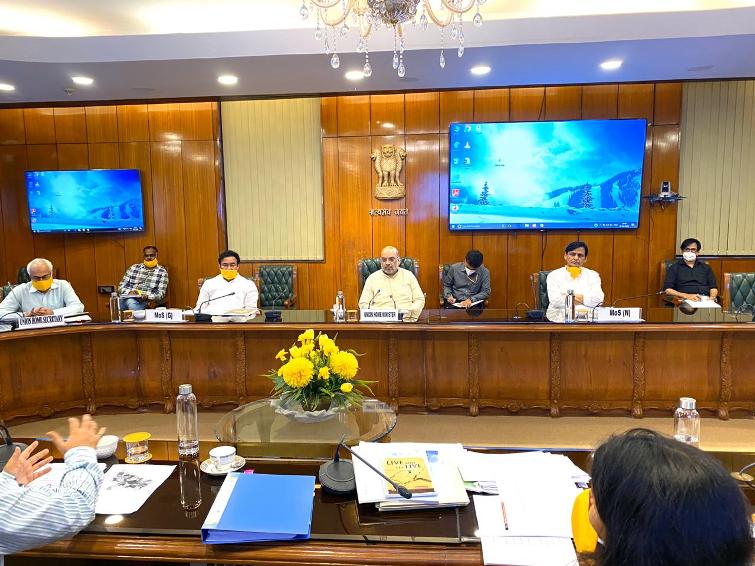 New Delhi/IBNS: As the fourth phase of lockdown imposed to contain the coronavirus spread is about to end in three days, Union Home Minister Amit Shah has sought the opinion of the chief ministers on whether to lift the same or extending it after 31st May, media reports said on Thursday.

All chief ministers have provided their feedback on the issue and the way forward.

According to reports, the Prime Minister's Office has been reviewing this entire period and making a roadmap to be followed since June 1.

During the fourth phase of the lockdown in mid-May, the government had allowed extensive relaxations, leaving it to the state'scall on setting the restrictions.

This comes as the county reported 6,566 new infections and 194 deaths in the last 24 hours between Wednesday and Thursday mornings.