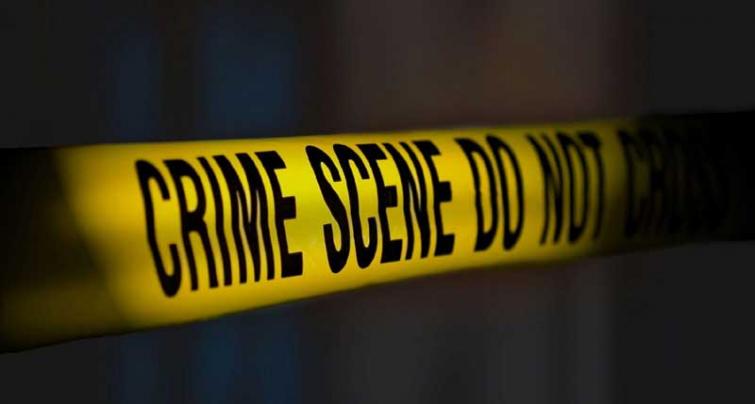 Addressing mediapersons here, he said, “The incident has created panic among the public and such incidents are being repeated due to the failure of intelligence agencies of the state”.

On accused Aditya Rao, the suspect in the case, who surrendered before Bengaluru police on Wednesday morning, the senior Congress leader said, “I have not yet gathered complete information about the accused in the case, therefore I would not like to comment about him.”

Meanwhile Mangaluru Congress MLA UT Khader hinted at someone else involvement in the incident and questioned how the suspect could plant a bomb so easily at the airport. "How did he manage to hoodwink the police authorities and reach Bengaluru"? he asked.

Initially, the police suspected the bomb incident to be a terrorist act, but now that the suspect has been detained, the police said that he is a mentally ill man.

“The accused was untraceable for two days. However, the suspect has surrendered on his own. How can a mentally ill person plant a bomb? he asked.

“The act was aimed at disturbing harmony. Others might be involved with him in this act. The state government must conduct a detailed investigation and disclose the truth,” Khader added.