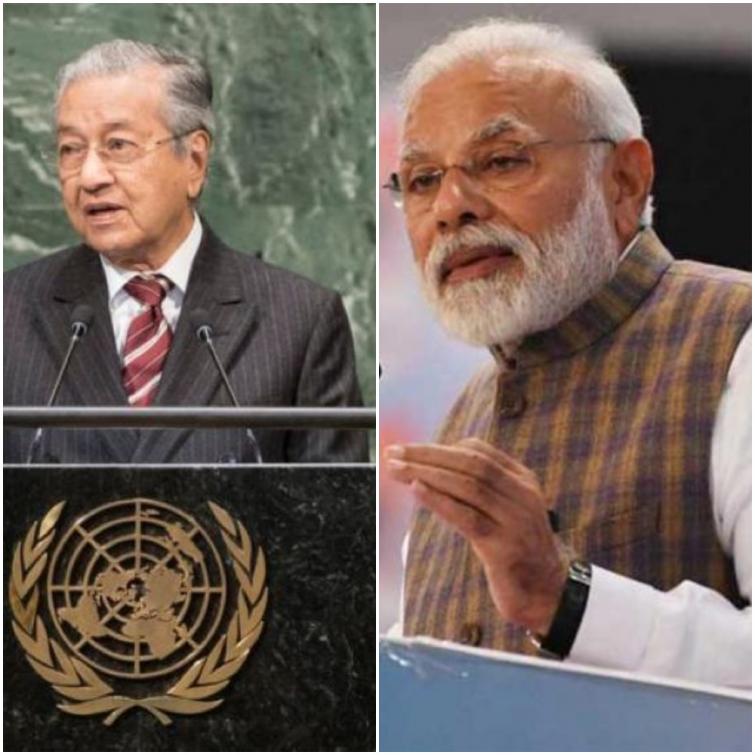 New Delhi/IBNS: Malaysia's trade woes may not end any time soon as India today said that its relationship with a country was considered by private entities in their foreign business dealings.

Last week, India moved the import of refined palm oil and palm olein from the “free” to “restricted” category with the aim to bar imports from Malaysia after country's 94-year-old Prime Minister Mahathir Mohamad's comments on the new citizenship law and Kashmir,

"If there is a commercial consideration, the choice of importing a certain item is left to an importer then it is his decision. He may weigh in several factors," Ministry of External Affairs spokesperson Raveesh Kumar told reporters, pointing out that the recent restrictions on the import of refined palm oil were not directed at any country.

However, he added that the state of India's relationship with a country mattered in overseas trade done by private businesses.

"As I have mentioned in the past... yes, the state of relationship does become one of the factors when it comes to influencing a commercial decision by a private importer," he stated.

The MEA response came in the context of Malaysian primary industries minister Teresa Kok said that the country would use diplomatic channels to arrive at an amicable solution to resolve the matter with India.

India, which is the biggest buyer of vegetable oils in the world, purchased a major chunk of Malaysia's palm oil production. In 2019, India bought 4.4 million tonnes of refined palm oil from Malaysia, which is expected to be less than 1 million tonnes in 2020 after the curbs.