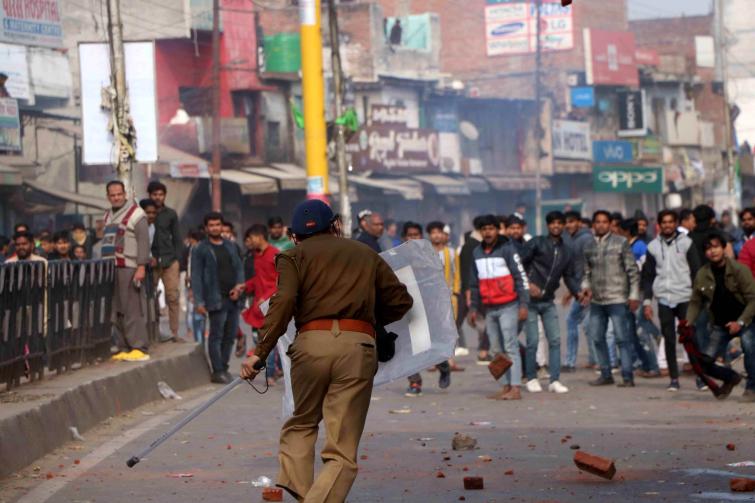 Lucknow/Kanpur/IBNS: As violence gripped the entire Uttar Pradesh over the Citizenship Amendment Act since Thursday, about 15 people have lost their lives so far and many of them allegedly had bullet injuries, media reports said on Sunday.

However, the Uttar Pradesh Police continued to maintain that they did not fire bullets at the protesters.

Although a new video, doing rounds in the media, does not support the police claim, and shows that a cop in Kanpur opened fire with his revolver during clashes with protesters.

Protests against CAA got violent again on Saturday evening in Kanpur when agitators torched some vehicles and hurled stones on the police force.

Some perpetrators tried to burn shops also but police pushed them back after lathicharge.

The CAA will grant citizenship to all Hindu, Christian, Sikh, Buddhist, Jain, Parsi but not Muslim refugees who came to India from Bangladesh, Pakistan and Afghanistan before 2015.