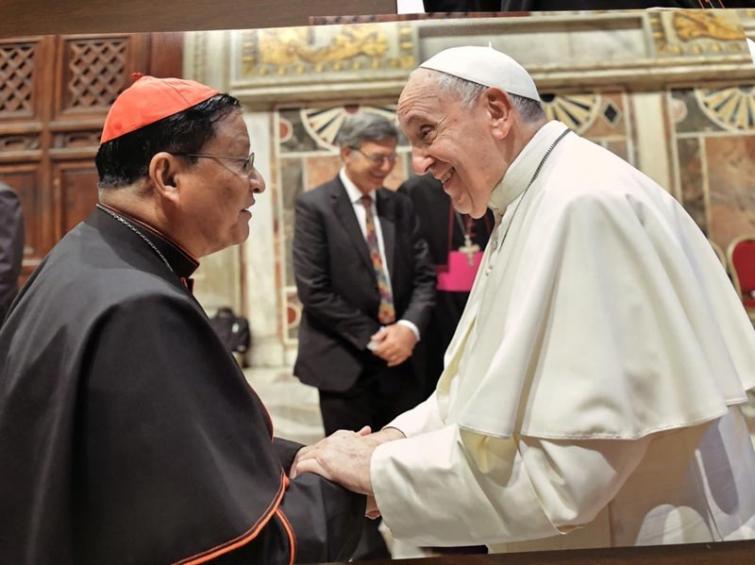 Cardinal Bo appeals to Myanmarâ€™s rulers for dialogue with all

Yangon/Kolkata/IBNS: In a letter released on Sunday to the military rulers of Myanmar, Cardinal Charles Bo has appealed to reach out to its suffering people through dialogue.

“I appeal today to the leaders of Myanmar to put away guns and violence and to reach out in dialogue with all communities in Myanmar – of every race and religion – to seek a peaceful, political resolution to decades of conflict and to begin a new process of peace, justice, truth and reconciliation,” wrote the Archbishop of Yangon and President of Myanmar Catholic Bishops Conference.

The first cardinal from India’s neighbour Myanmar and current President of Federation of Asian Bishops’ Conferences (FABC) further wrote, “I appeal to the international community to keep in mind the well-being of all the peoples of Myanmar as it considers what measures to take in pursuit of justice.”

The 72-year old cardinal who was last month in northeast India spelt out his concerns saying, “In particular, I urge the international community that in their effort to hold those responsible for crimes against humanity accountable, they do not inadvertently penalize those who are not responsible, and do not punish the people of Myanmar as a whole, who in the past seven years have seen their country take tentative, fragile steps towards opening up to the world.” 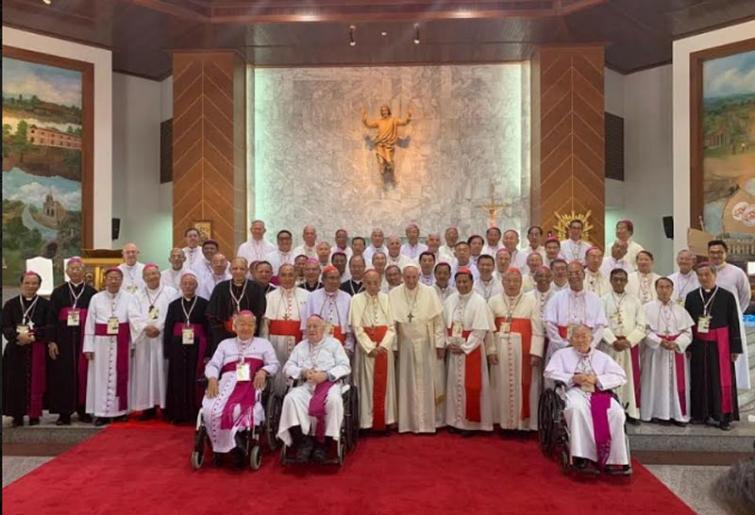 The Cardinal conveyed that Myanmar is a badly wounded nation in desperate need of healing. For 70 years Myanmar has been torn apart by ethnic conflicts, dictatorship and religious nationalism that has led to horrific bloodshed, death, destruction, slavery, rape and injury. War and hatred have resulted in displacement of hundreds of thousands. Our natural environment is threatened, our economy ruined, our education denied. An exodus from the country over past years has led to entire generations of our brothers and sisters from Myanmar soil growing up in other parts of the world in lands and cultures that are not their own.

“For too many decades Myanmar was closed off from the world. In the past seven years some moments of hope and signs of light emerged, only to be replaced by new dark clouds. Now is the time to seek truth, justice, peace and reconciliation. I am a priest not a lawyer or a politician, and so I will not comment on the international legal initiatives that are underway. But I do know that for there to be peace, there must be justice, and for there to be reconciliation, there must be the recognition of the truth.

I appeal to the international community to keep in mind the well-being of all the peoples of Myanmar as it considers what measures to take in pursuit of justice,” he said.

Cardinal Bo last month had visited Darjeeling and few other north-eastern states. He had released a book “Salesian College: A History That Speaks Today”. A week later, Cardinal Charles Maung Bo met Pope Francis’s during his visit to Thailand.