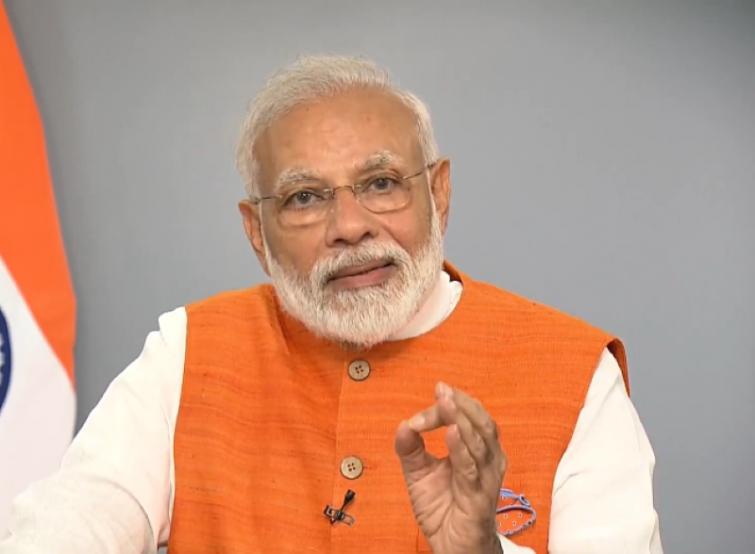 Corruption is never an option in New India: PM Modi

Modi said this while addressing the Manorama News Conclave 2019.

He said, "For many years, a culture was perpetrated in which aspiration became a bad word. But, today things are changing for the better. We see a spirit of New India in the vibrant start-up eco-system."

Also Modi spoke about an inclusive India months after coming back to power with a bigger mandate.

"The concept of New India doesn’t represent the voice of select few only, it is about the voice of each and every 130 crore Indians," he said.

Also the Prime Minister highlighted the achievements of his government, which returned to power as the Bharatiya Janata Party (BJP) bagged 303 seats in the 2019 Lok Sabha polls.

"Our government has built over 1.5 crore homes for the poor at a rapid pace. We were conscious of the fact that we were not merely creating houses, but were building homes. We needed to move away from the concept of merely constructing four wall," he said.