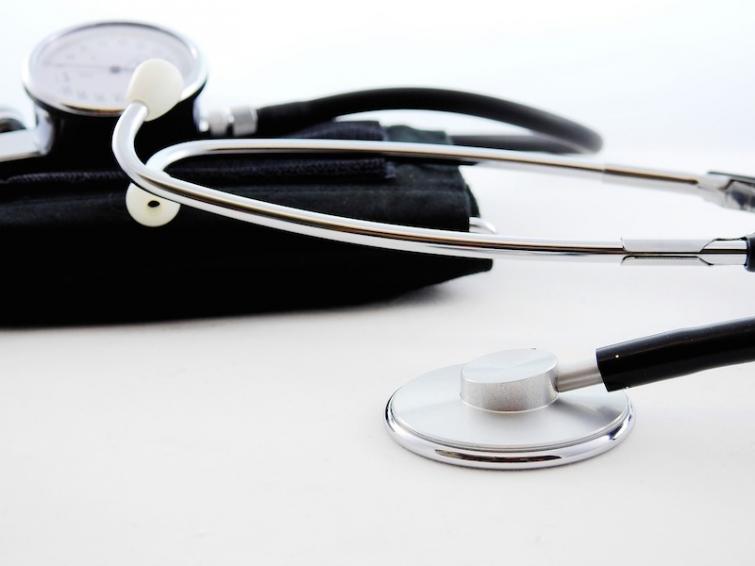 "I hope good sense prevails....," said Ms Sarangi while participating in the debate on Budget.

The BJP MP strongly countered the Opposition charge that this was 'suit boot ki sarkar' and that the maiden budget of the Modi Government 2.0 was pro-rich.

She praised the budget announcement that state-owned banks would get Rs 70,000 crore boost for credit improvement.

It was a highly aspirational Budget and very different from the budget of pre-2014 era, she said, adding that ''Let us not be pessimistic''.

She further said this there was continuity in the Budget and this not a stand-alone Budget and hoped that endeavours started by Prime Minister Narendra Modi in 2014 have continued in this year's Budget too.

During the debate, Nagaland MP Tokheho Yepthomi of NDPP described the Budget as a 'balanced one' and underlined the need for adequate funding to take up road projects in the northeastern states.