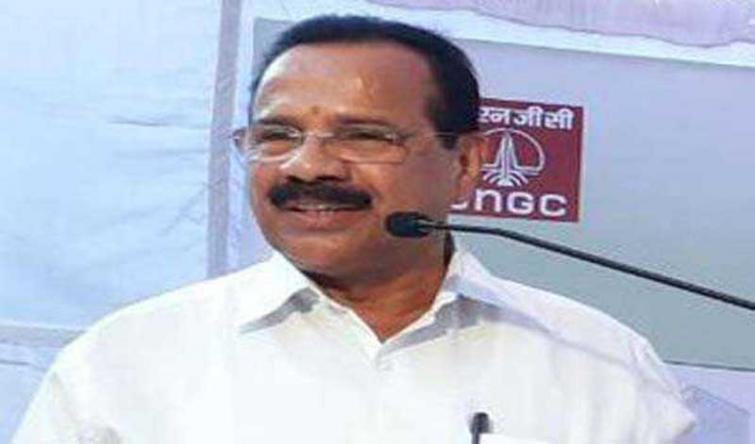 14 MLAs resignation is a surprise but good development: Sadanada Gowda

Mysuru, July 6(UNI) Union Minister for Fertilizers and senior BJP leader D V Sadananda Gowda today expressed his surprise over resignation by 14 MLAs of Congress-JDS coalition government in Karnataka and said that it is a good development.

Speaking to newsmen here on Saturday, he said that though the the move was delayed for some time and finally shown their anger over the government and came out in a large number. It shows there was a severe divide in both JDS and Congress parties over the government running.


Stating that there was no 'Operation Lotus' by BJP over the resignation of MLAs, he said that if they fall on their own BJP is ready to form the government since they have sufficient numbers in the assembly and run the government with great responsibility, he added.


He said knowing very well that the Congress party has been a sinking ship in the country and there was no scope to continue in the party, hence they have resigned.