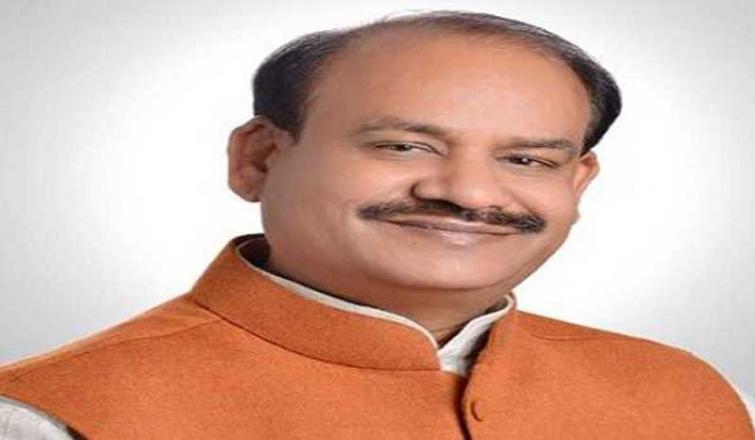 According to sources in Lok Sabha secretariat, till Tuesday afternoon, only Birla had filed the papers.

The BJP has decided to make Mr Birla the Lok Sabha Speaker.

As of now, no MP from Congress or the opposition has filed nominations for it.

The Congress has also indicated not to oppose Birla's election.

The parties in NDA are also supporting Mr Birla's candidature.