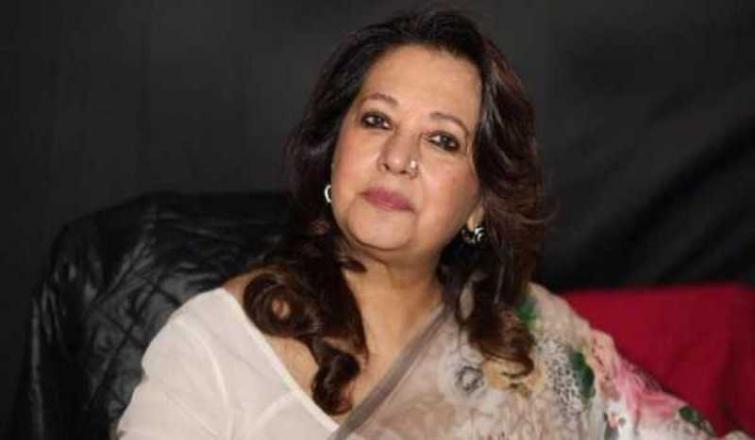 Asansol, May 23 (IBNS): As Bharatiya Janata Party's candidate Babul Supriyo maintained a significant lead over his competitor Moon Moon Sen in Asansol Lok Sabha seat, the TMC leader said she was feeling 'saddened' by the result.

"I am feeling saddened," she told reporters.

Babul is a sitting MP from Asansol.

Bharatiya Janata Party-led NDA is all set to return to power at the Centre as it currently leading in 331 seats.

Narendra Modi is likely to return as the PM of India for a second term.