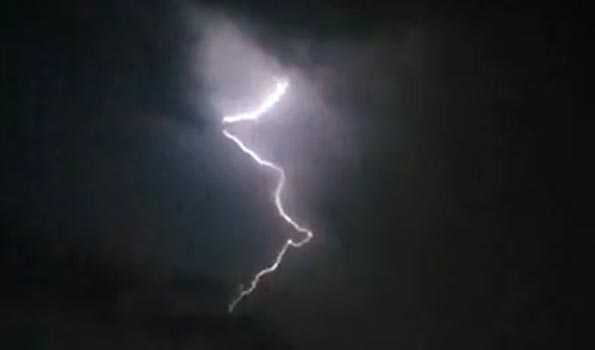 In the first incident at Balmua village under Pipratand Police Station area, Abidi Miyan (22) died while working in a field as lightning struck.

He was rushed to Panki community healthcare centre where he was declared dead by the doctors.


In the second incident in Chakuru village under Manatu Police Station area, one Sunaina Turi (18) who had taken shelter from rain under a tree died as lightning fell upon him.