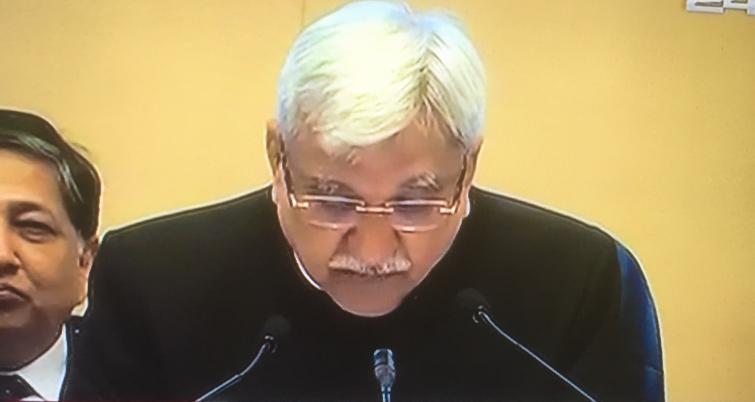 Lok Sabha Elections: Seven phase polling in India to start from Apr 11, results on May 23

New Delhi, Mar 10 (IBNS): In a seven phased Lok Sabha (lower house) polls, India will vote to choose the new Prime Minister of the country and a government with the first phase of voting starting from Apr 11, the Election Commission announced on Sunday.

The seventh phase of polling will be held on May 19.

"NOTA option will be there," he said.

15 million voters are this time aged between 18 and 19, said Arora.

"The Model Code of Conduct (MCC) comes into effect from today itself in the entire country. Any violation will be death strictly," he said.

"Elaborate arrangement has been made for peaceful conduct of elections," Arora said.

List of states going to polls in various phases