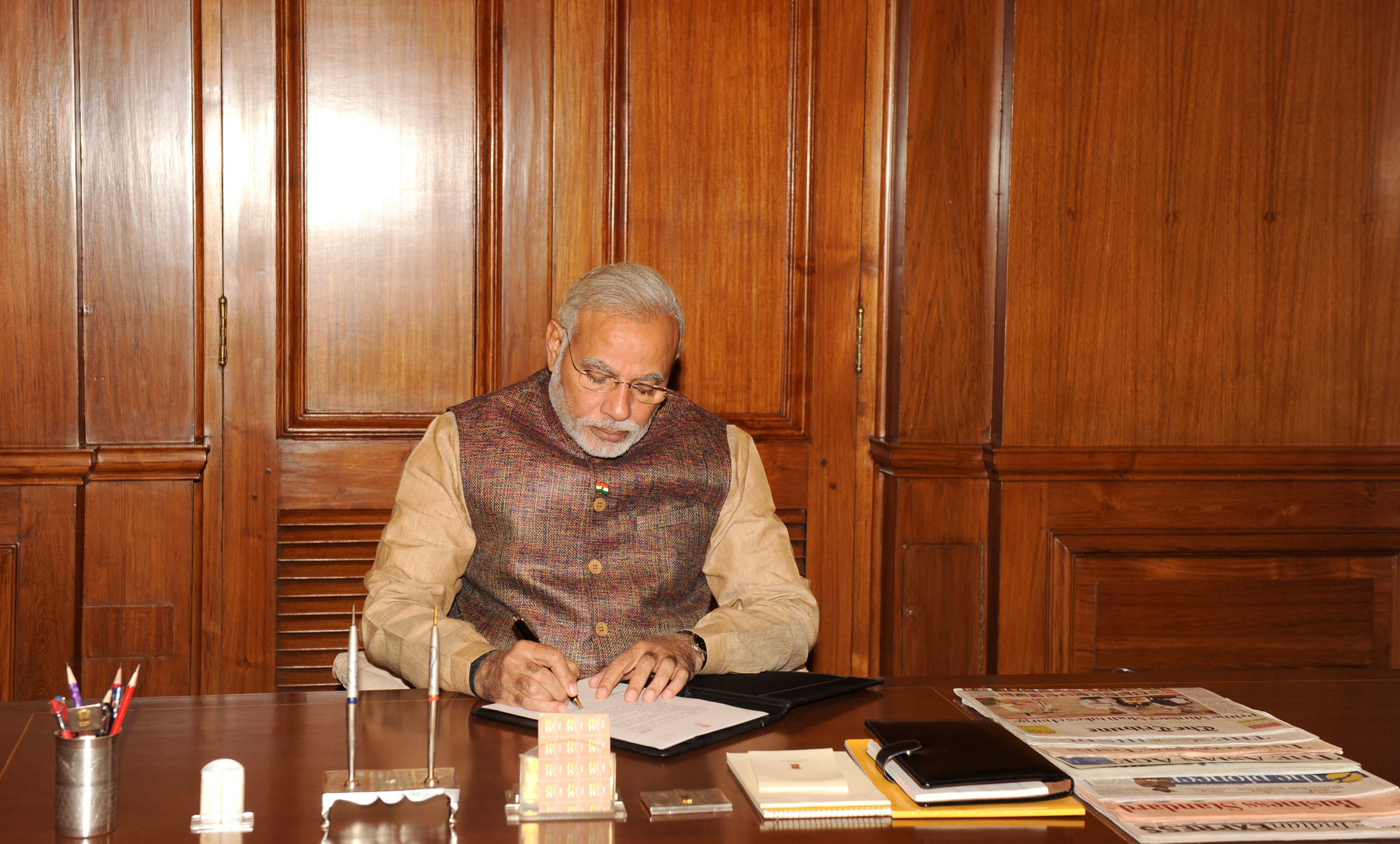 We need to take issue of terrorism seriously: Modi

"We need to take the issue of terrorism very seriously. Sadly several nations never understood the real menace of terrorism. It has no borders," Modi said.

"In our very first budget we took initiatives on foreign direct investment. We want private investment in our railways," he said.

Highlighting the activities performed by the government, Modi said his government is making efforts to clean the Ganga river.

The Indian leader, who has already wooed the people of New York by his powerful speech at the Madison Square Garden last night,  said his government wants to take the economy ahead on the 3 pillars of agriculture, manufacturing and services.

"When I talk about good governance I mean minimum government and maximum governance...We want to focus on transparency and e-governance," he said.

Modi became the sixth Indian PM to speak at the forum.

He said his government will like to have 'peace with our neighbours.'

Modi is on a five-day visit to the United States.