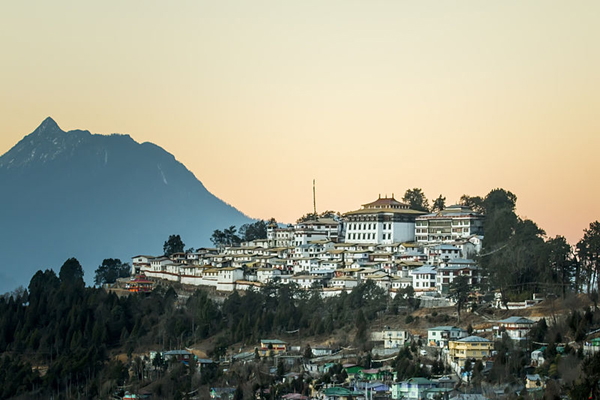 Kohima based Defence PRO Col Chiranjeet Konwer said that, the Changlang Bn of Assam Rifles under the aegis of DAO division conducted a successful operation in Changlang town on Tuesday evening and apprehended the NSCN (R) cadre.

Self Styeld Corporal Pingwang Kanglom was apprehended based on specific intelligence about presence of one cadre trying to terrorize and attempting forced extortion in New Changlang.

“A pistol and live ammunition recovered in possession from the nabbed militant,” Konwer said.

“Post interrogation he admitted allegiance to NSCN (R) and said he had also undergone training in a NSCN camp in Myanmar as an active NSCN (K) cadre,” the Defence PRO said.

The security forces has been carrying out aggressive operations in the South ALP and this apprehension has struck a blow to the extortion activities being carried out by the underground cadres of the group in the area.