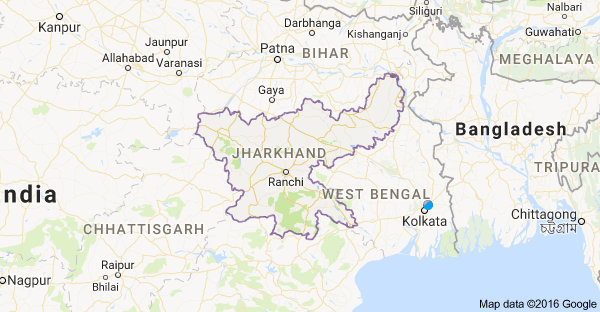 India Blooms News Service | | 13 Oct 2016, 11:44 pm
#Jharkhand, #Minhaz Ansari, #WhatsApp beef message, #Minhaz death, #Objectionable post
Patna, Oct 13 (IBNS): Minhaz Ansari, the man held in Jharkhand over WhatsApp messages on beef alleged to be inflammatory in nature, had died in custody due to thrashing and not because of encephalitis, an autopsy report concluded.

According to reports, Minhaz, 22, was arrested on Oct 2 in Jamtara district for an objectionable post on WhatsApp, which the police considered to be inflammatory in nature.

He died on Oct 9 at a hospital in Ranchi.

His family had alleged that he had been beaten and tortured by the police.