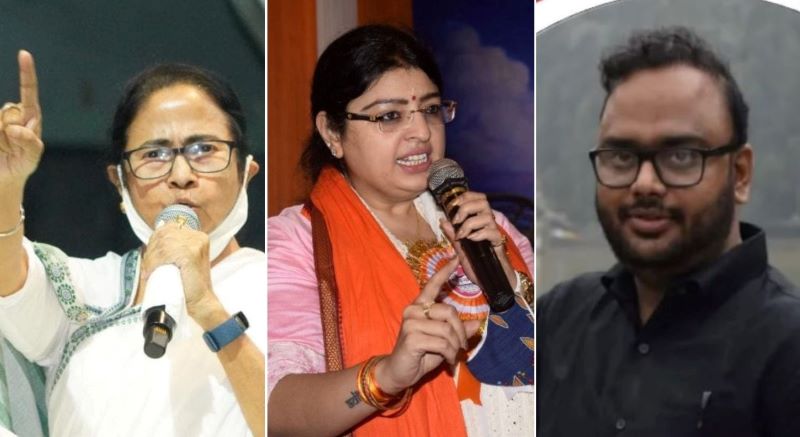 The results for the high voltage bypoll in West Bengal's Bhabanipur assembly constituency, where state Chief Minister Mamata Banerjee is a candidate, are coming out on Sunday. The elctoral battle is a must win for Mamata Banerjee in order to remain the West Bengal Chief Minister. The bypoll was necessitated following the resignation of West Bengal Minister and TMC veteran Shobhandeb Chattopadhyay. Chattopadhyay resigned to pave the way for Banerjee to contest and get elected to the assembly after she was defeated by Bharatiya Janata Party (BJP)'s Suvendu Adhikari in Nandigram.To challenge Banerjee, the BJP has fielded lawyer Priyanka Tibrewal, the Left has nominated young advocate Srijib Biswas while the Congress decided not to contest in a gesture to the ruling party in a changed political scenario. Follow all update here: 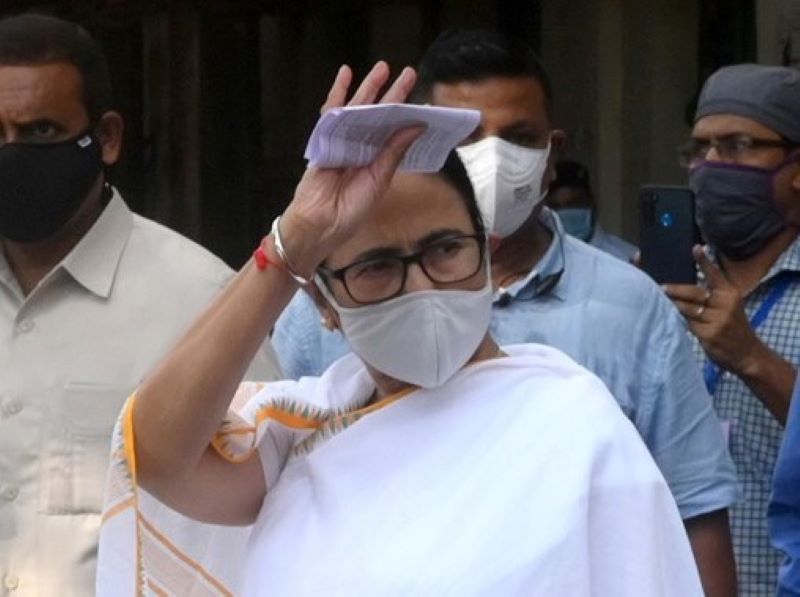 The Election Commission on Sunday wrote to West Bengal Chief Secretary stating that no victory celebration or procession during and after counting shall be allowed.

"The State govt must ensure that adequate steps are taken so that no post poll violence takes place," the EC said.

People of Bhabanipur have chosen the leader of this nation, come 2024: Firhad Hakim

As West Bengal Chief Minister Mamata Banerjee is eyeing win in the Bhabanipur bypolls, TMC leader Firhad Hakim said people of this constituency have chosen the leader of this nation, come 2024!

"This moment is the most special moment for each and every single person in #Bengal who firmly stood beside #MamataBanerjee in her journey, through thick and thin! People of Bhabanipur have chosen the leader of this nation, come 2024!" he wteeted.

This moment is the most special moment for each and every single person in #Bengal who firmly stood beside #MamataBanerjee in her journey, through thick and thin!

People of Bhabanipur have chosen the leader of this nation, come 2024!#MamataBanerjeeForBhabanipur

West Bengal Chief Minister and Trinamool Congress (TMC) supremo, Mamata Banerjee, is set to storm into the assembly with a massive victory in Bhabanipur bypoll as her leads continue to amplify with every round of vote counting.

As per latest update, Banerjee is ahead of her nearest opponent from the Bharatiya Janata Party (BJP), Priyanka Tibrewal, by 33,982 votes after 11 rounds of counting. 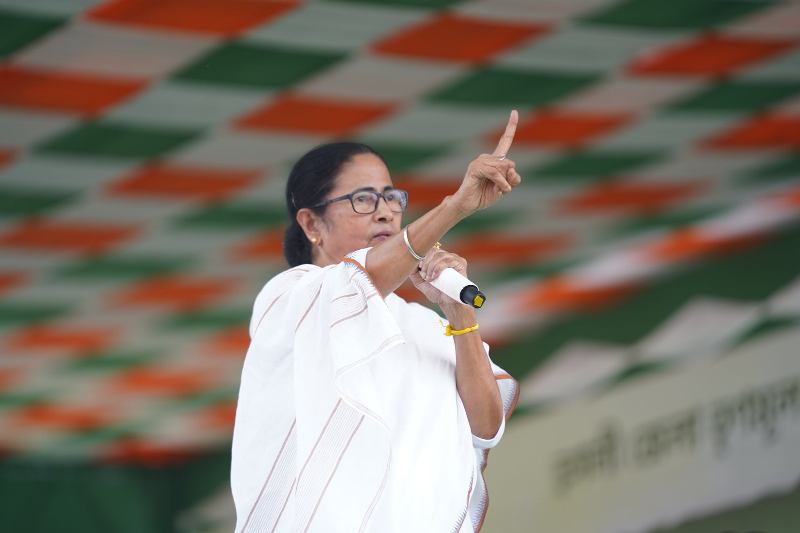 Trinamool Congress going ahead in all three bypolls in Bengal

The ruling Trinamool Congress is marching ahead in all the three Assembly constituencies of Bhabanipur, Jangipur and Samshergunj counting for which began at 8 AM this morning.

Mamata Banerjee takes lead by 25, 314 votes after 7th round of counting

#BhabanipurByPoll after 7 rounds, @MamataOfficial leads by 25,314 votes over BJP’s @impriyankabjp . Set to win handily. Left way behind in third place. Looks like we can have an early lunch with the last big election fight of 2021 done and dusted.:

West Bengal Chief Minister and Trinamool Congress supremo Mamata Banerjee is currently leading by 12,435 votes as counting is underway for the Bhabanipur byelection. As per the Election Commission website after the fourth round, Banerjee has bagged 16397 votes. She is followed by BJP's Priyanka Tibrewal with 3962 votes. While Left candidate Srijib Biswas is struggling at the third position with 315 votes. 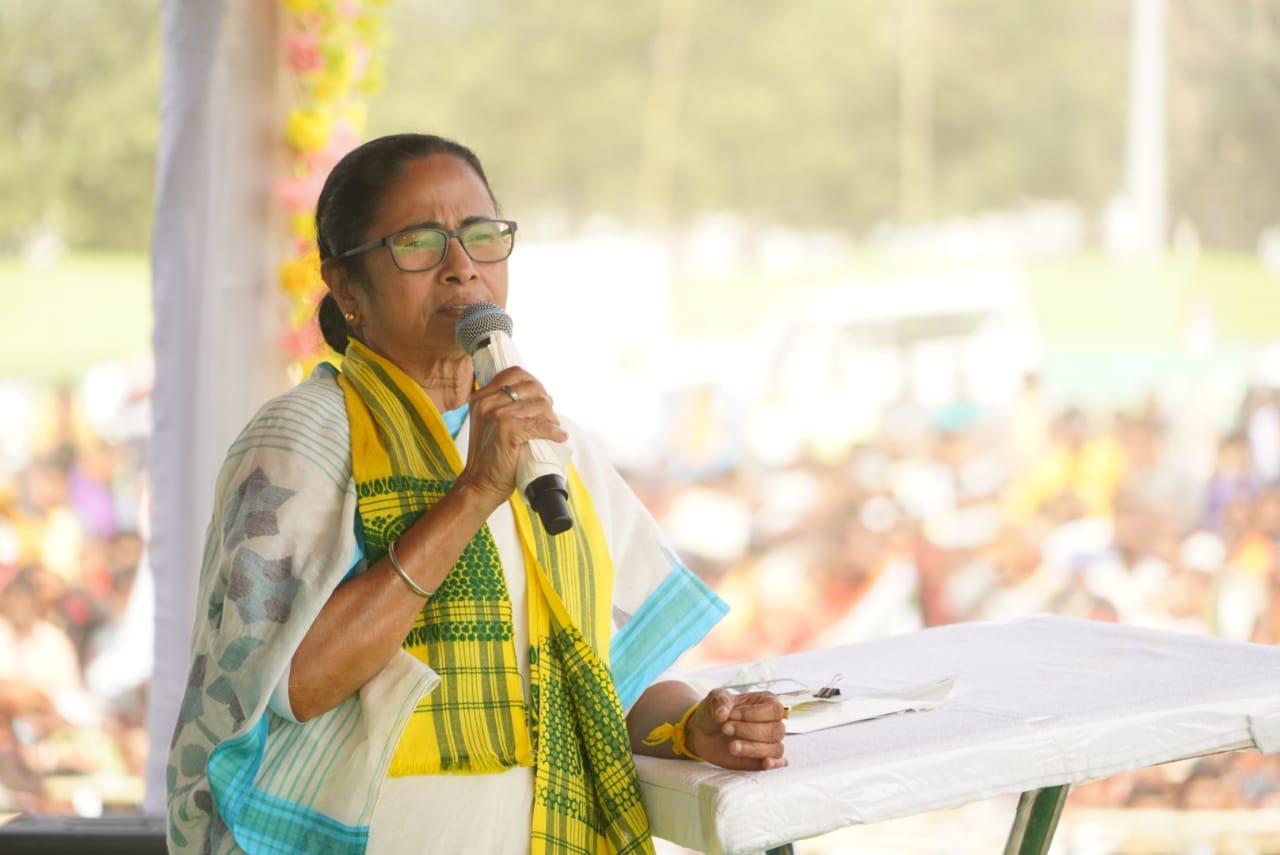 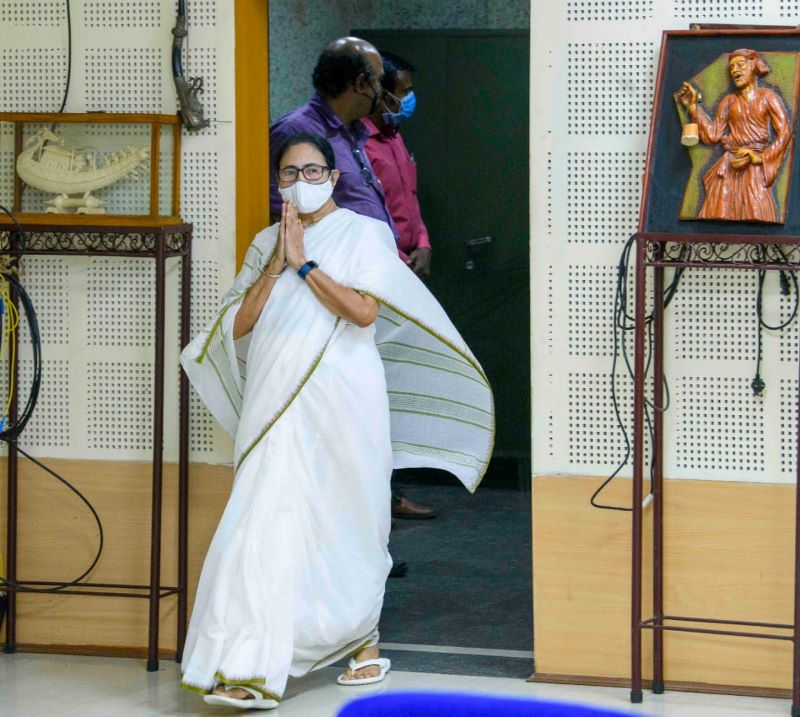 Confident that Mamata Banerjee will win by a huge margin: Firhad Hakim 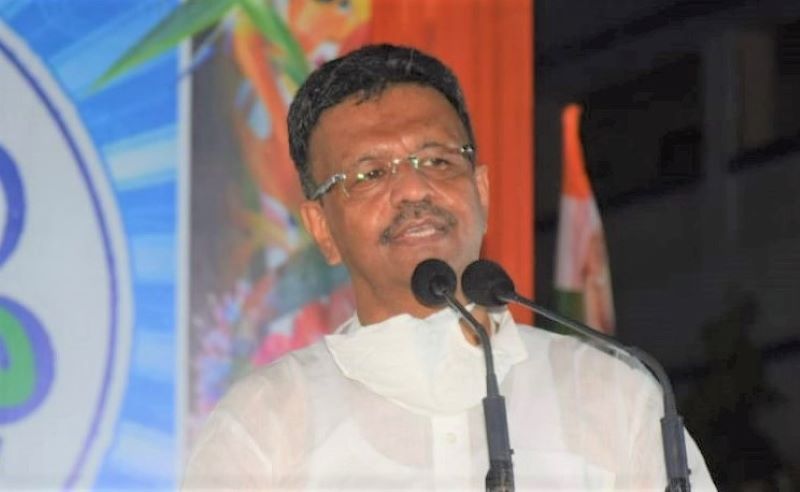 I have delivered my best: BJP candidate Priyanka Tibrewal

A confident BJP candiate Priyanka Tibrewal said she has delivered her best. "Let's see what people have decided with their votes. I have given my exam with best preparation. Now if the invigilators have allowed cheating then I have nothing else to do. Let's hope for the best," she said. 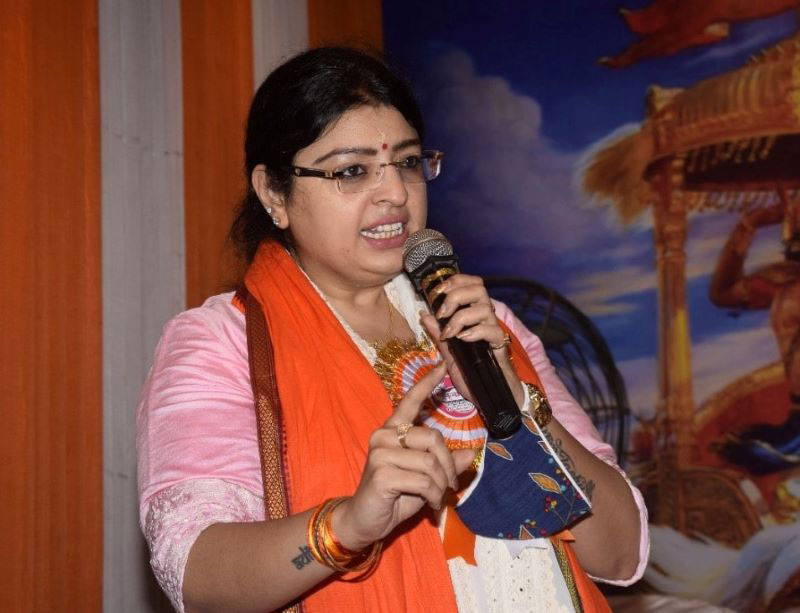 The counting of votes for the Bhabanipur bypoll began on Sunday amid high anticipation. There will be 21 rounds of counting. Counting is also underway in Bengal's Jangipur and Shamshergunj constituencies.