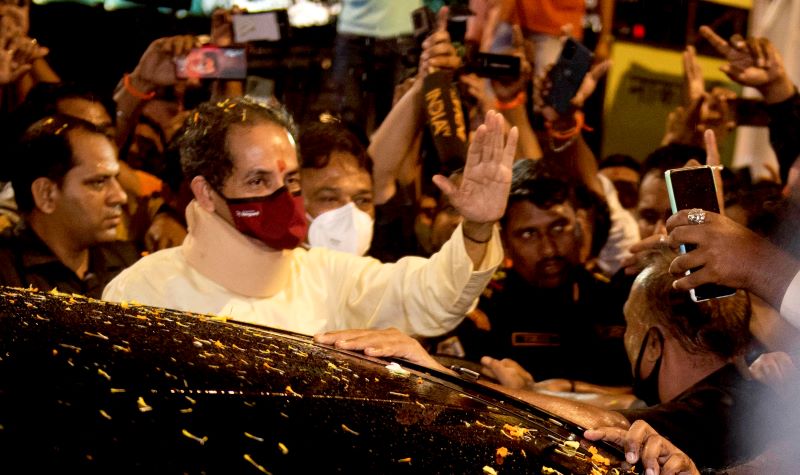 The political crisis in Maharashtra hit a new day with the ruling Shiv Sena and its Chief Minister Uddhav Thackeray struggling to keep their flock after rebel MLA and minister Eknath Shinde flew to Assam along with his loyalists, threatening the toppling of the Sena-NCP-Congress government. 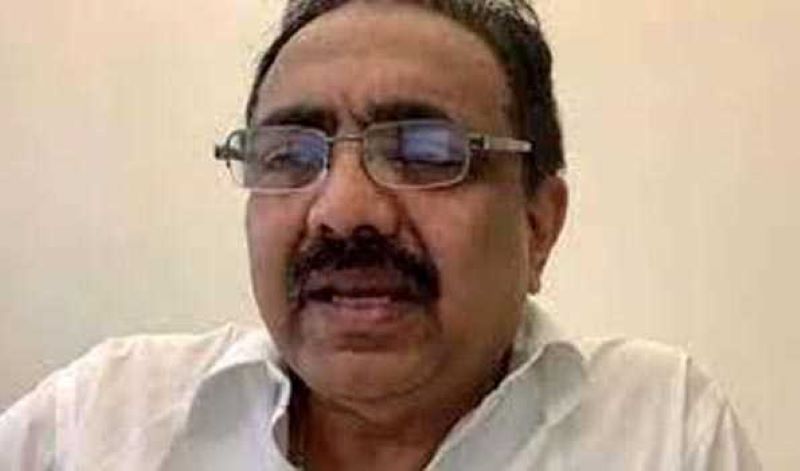 Talking to the media after a meeting of NCP leaders at party chief Sharad Pawar's residence here, Patil said the party leaders will again in the evening to discuss the present situation.

"If the situation arises, we will sit in opposition," he said.

Return withing 24 hrs and we will consider breaking alliance with Congress and NCP: Sanjay Raut to rebel MLAs

Shiv Sena spokesperson Sanjay Raut has claimed 20 rebel MLAs are in touch with the faction he belongs to though the media reports suggest a picture exactly opposite. 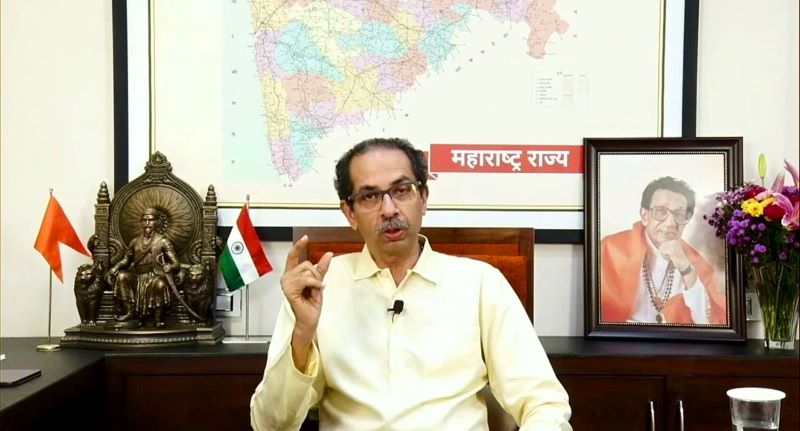 As per media reports, Eknath Shinde has 40 MLAs' support including five Independents. If that happens to be true, Thackeray-led Maha Vikas Aghadi government is just moments away from its collapse.

Maharashtra political instability deepened further when some of the Shiv Sena MLAs who were in Uddhav Thackeray camps and are currently not reachable reported that they are in touch with Eknath Shinde and expected to reach Guwahati on Thursday.

The TMC is protesting outside the Guwahati hotel where rebel Shiv Sena MLAs are present. TMC state president Ripun Bora is leading the protest.

Maharashtra Chief Minister Uddhav Thackeray on Wednesday left his official residence amid a rebellion by senior cabinet member Eknath Shinde that has created a deep political crisis in the state, reports said.

The CM moved back to "Matoshree", his family home, from his official residence "Varsha" on Wednesday. 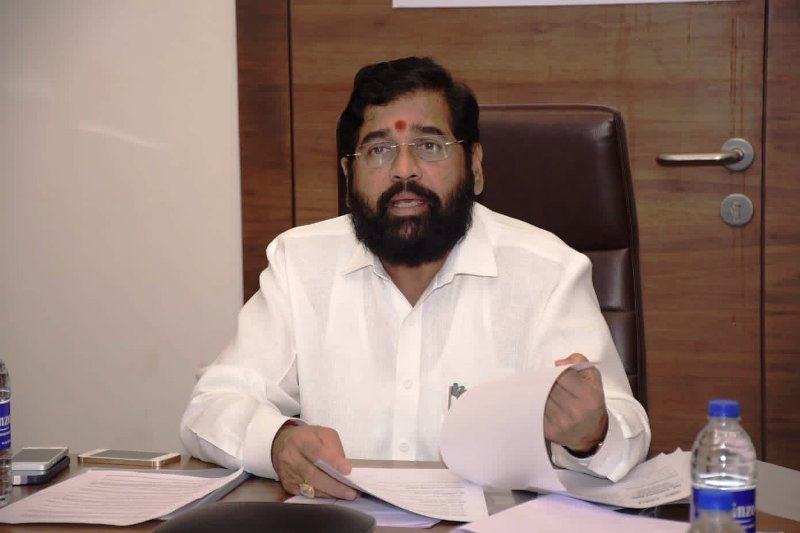 Shiv Sena rebel leader Eknath Shinde, who has triggered the political crisis in Maharashtra, on Wednesday underlined that it is vital to get out of the "unnatural alliance" with Sharad Pawar's NCP and the Congress for the party's survival.

His remark came shortly after the alliance partners in the Maha Vikas Aghadi suggested that the Shinde be named the Chief Minister, NDTV quoting sources reported.

"To save the party and the Shiv Sainiks, it is vital that the unnatural alliance be junked. It is important to make this decision in the interest of Maharashtra," the Shiv Sena leader, who is now camping with other rebels in the BJP-ruled Assam, said. 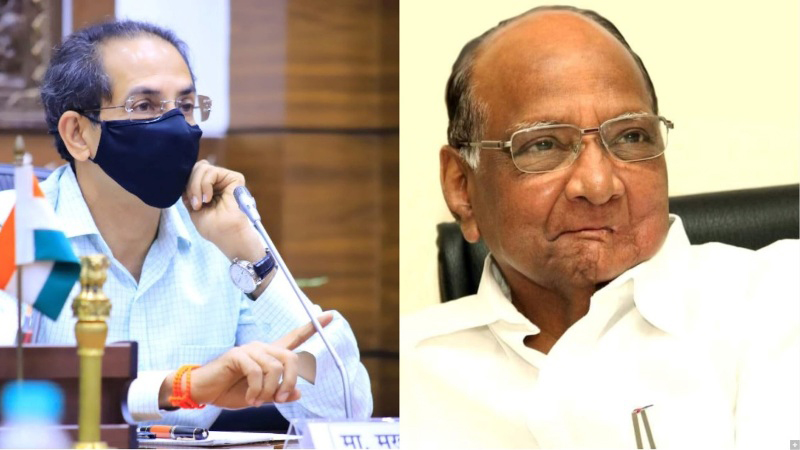 The highly anticipated meeting between Maharashtra Chief Minister Uddhav Thackeray, NCP chief Sharad Pawar, and Supriya Sule has concluded at the CM's residence in Mumbai amid the massive political crisis in Maharashtra.

According to NDTV reports, the Congress and Sharad Pawar have suggested that Shiv Sena rebel Eknath Shinde be named the Chief Minister of the state.

Thackeray's government, consisting of three parties- the Sena, the Congress and Sharad Pawar's NCP - came to power in 2019 and was architected by Pawar.