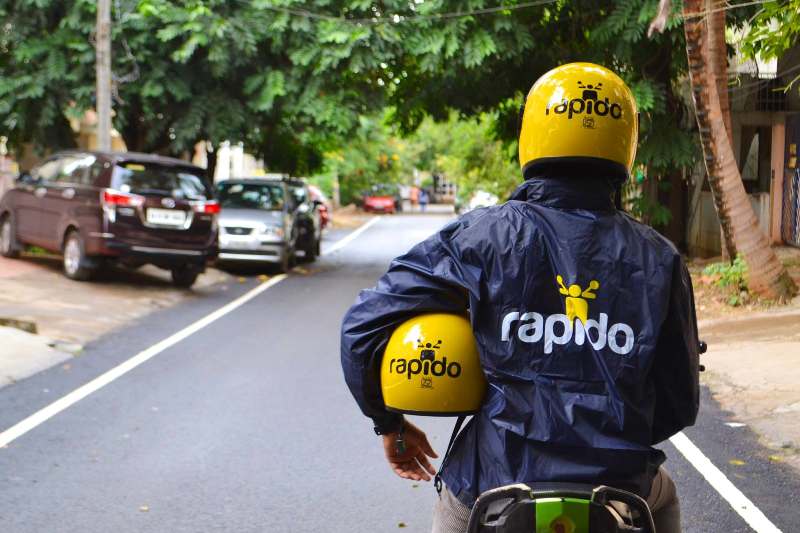 When You Can't Say No

It talks about people who can’t say ‘No’ even to the most trivial of requests made to them.

The Screen Patti, or TSP is a sister concern of India's online content company The Viral Fever (TVF).

The comedy sketch highlights the life of the main protagonist Prakhar who is unable to say no to his colleagues, friends or even the narrator of this sketch.

The main character is played by Shivankit famous for his appearances in TVF’s Web Series Like TVF Bachelors, Shuruaat Ka Interval, Raja Rabish Kumar and Cubicles.

Amit Verma, Head of Marketing, Rapido, said, “TVF is known for its spoof web series and comedy sketches and are very relatable in depicting real life situations that people find themselves in. With this collaboration, we aim to increase the awareness of the safety of bike taxis and the convenience at which you can book a ride across town, as per your needs.”

Said Anandeshwar Dwivedi who heads Branded Programming for TVF network, "TVF has been the pioneer of branded content online, Short form content or sketches as we like to call them. We have always believed in mixing brand messages with engaging stories and create content which helps our brands in sending their message to the relevant TG."