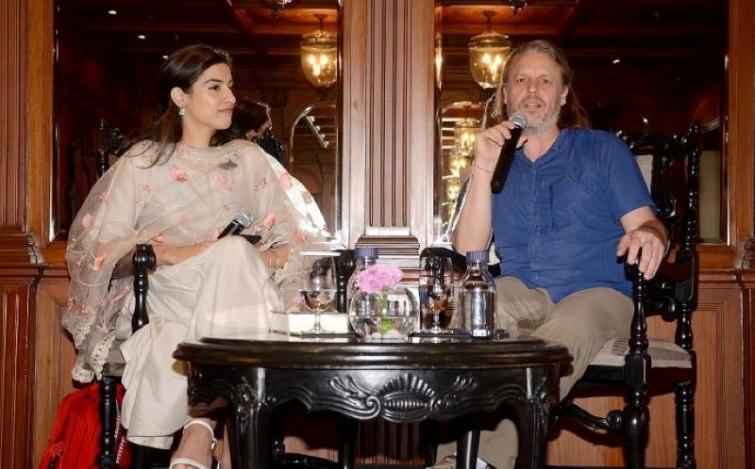 Yoga in Calcutta is a totally different orientation: Jerome Armstrong

American political strategist, entrepreneur and author Jerome Armstrong was the guest at An Author's Afternoon presented by Shree Cement Ltd and organised by the Prabha Khaitan Foundation in association with Taj Bengal Kolkata last month. In an interaction with yoga coach Varuna Shunglu, Armstrong spoke about his book Calcutta Yoga and his journey to publish the book. IBNS-TWF correspondent Souvik Ghosh brings excerpts

Where did your journey as a Yoga teacher begin after being the political strategist and an entrepreneur? What brought you to Kolkata?

I started practicing Yoga in my early 1980s. My life changed though around 2000 when I got married and had a child. Then I worked in politics and digital platform. So a decade after that I actually started to explore yoga as a personal practice and then as a research. 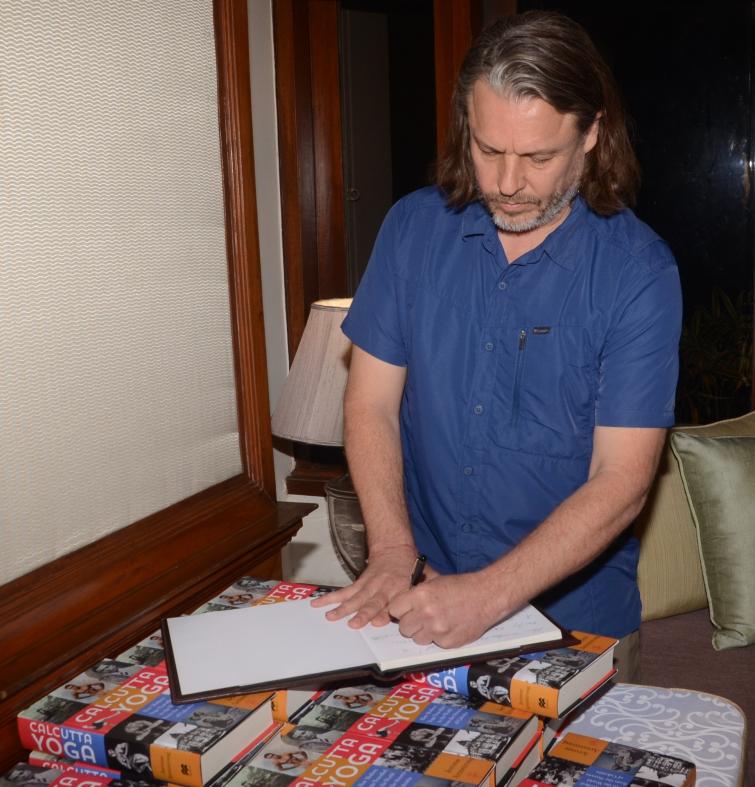 How are you juggling so many things?

I am not actually a very good juggler at all. I like to do one thing at a time and really get into it and get submerged in it without having any distractions. That's the way I like to operate but it has been more challenging with so many things including writing books and raising a family as well with children. So I was forced to juggle things. When I would come to Calcutta (Kolkata), I generally used to be alone and could do a lot of writing and research here. So that sort of an approach I used to take. 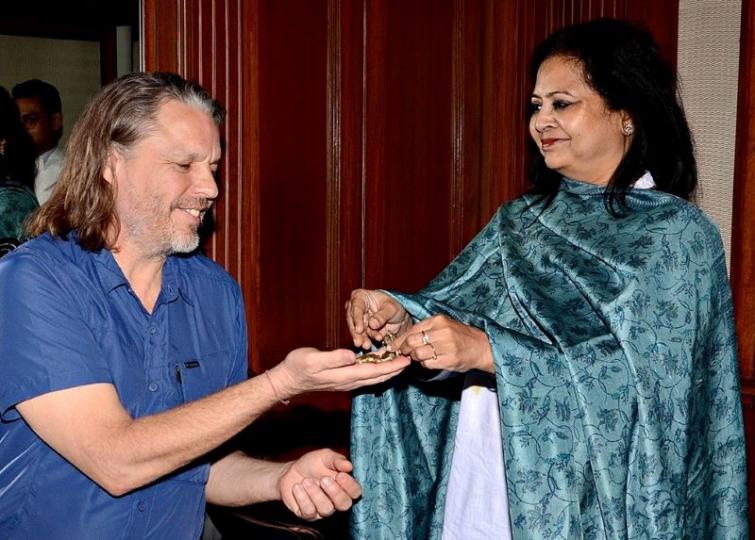 When you came across Buddha Bose's manuscripts in San Francisco, how did you make the connects before you actually found out?

I met Bikram Choudhury, who is a famous poet (though mostly known as Yoga teacher), there. I was looking for something deeper in the tradition and that's when I heard the name of Buddha Bose. I started looking for him. Couple of months later, I had located this manuscript from 1938, only one copy (was available) in the whole world. Later I came to Calcutta (Kolkata) to find out the story. That is how it had started.

The introductory pose that you have said about 26 asanas which Bikram Choudhury teach were also structured by Buddha Bose?

The type of yoga that Bikram used to teach in the United States and abroad are more of a class series. In Calcutta, teaching yoga is like a therapeutic description. Yoga in Calcutta, which is about the postures and breathing exercises, is very different. It is totally a different orientation. 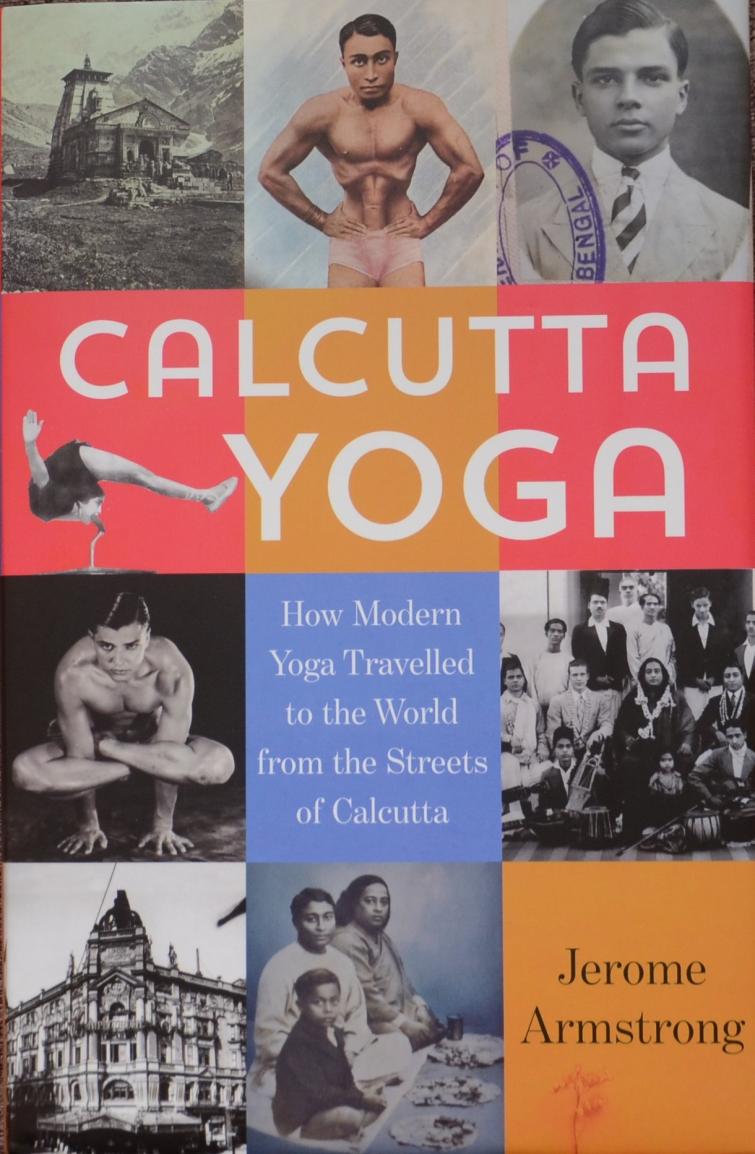 You talked about spirituality, yoga asana practices. There are so many deeper levels to that practice. What kind of stories did you uncover while doing your research which didn't always seem logical.

My reaction to the spiritual part was that I was digging for a purpose to get treasure. I was uncovering things and was seeing what I could find. I think another part of it which I had read about in a book was a much simpler process. I would just meet the person or find out about the element that I needed to. That was almost magical the way it did play out.

I would run into a world and I realised that I didn't find somebody outside Calcutta who understands what Buddha Bose did in the 1970s. I asked everybody here about Buddha Bose and nobody knew him..... For me, the spiritual part of it was less about supernatural experiences and more about just letting myself to go with the flow and have these connections happen spontaneously.

How long did the entire research process take?

I came here for the first time in March 2015 and I continued to work in all the books. I self-published the book in April 2018 and it was published by Pan Macmillan last January. So I was able to come back in the last nine months and touch up. So it was a five-year process and I used to come here each year. Sometimes I used to come here for a time period ranging from two weeks to a month.

Buddha Bose's journey took you not just to India but other places as well. Would you like to highlight a little bit about that?

Well, Buddha Bose and Bishwanath Ghosh and Yogananda ji were the three main persons about whom the stories are told in the book. I started with their fathers, covered the three persons, their children and also their successive generations. So they did a couple of world tours and also came to India and abroad in late 1930s. I went to all the places they had went. So that took me to Ceylon (now Sri Lanka), Japan, Thailand, London, Switzerland, New York City, Los Angeles, Washington D.C.