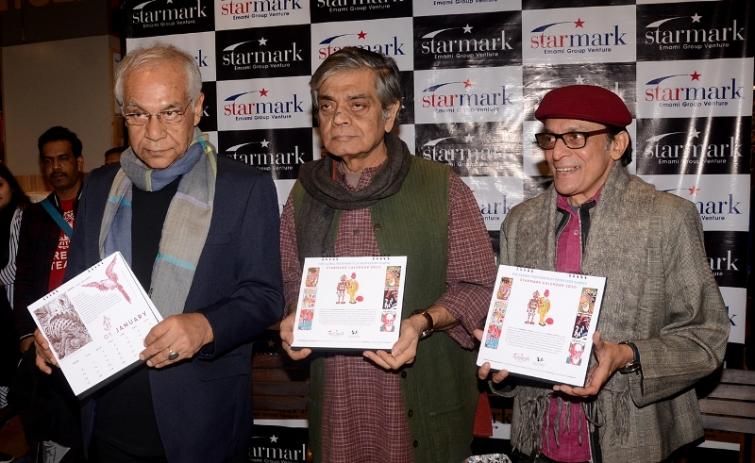 Kolkata/IBNS: Apart from Feluda, another fictitious character, which was born out of ace filmmaker Satyajit Ray's creative brain, was Professor Shanku and this December his aficionados were treated with the double dose of a movie and then a calendar release based on the much loved scientist.

Directed by Sandip Ray, son of Satyajit Ray, "Professor Shonkhu o El Dorado" released during Christmas weekend and the movie has been running successfully across Bengal at present.

However, on Sunday, people of the city rejoiced the release of a calendar themed on the scientific genius.

City's popular bookstore chain Starmark and the Society for the Preservation of Satyajit Ray Archives launched its 2020 calendar titled 'The Global Footprints of Professor Shanku'. 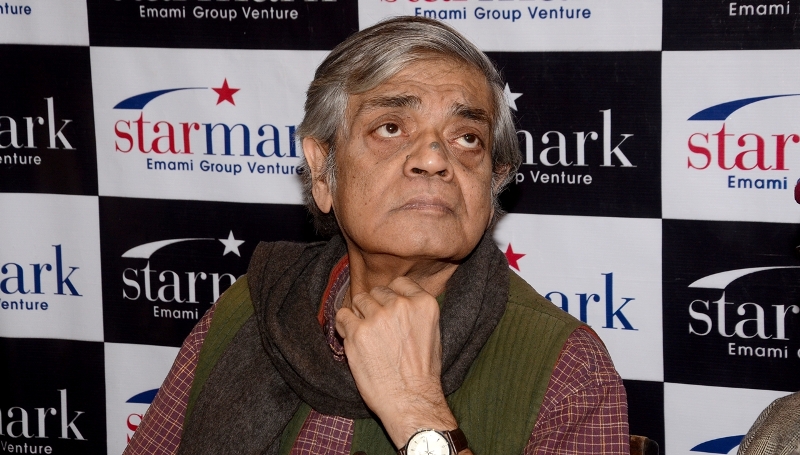 It is based on Satyajit Ray's illustrations and curated by Sandip Ray.

"The calendar is wonderful. I must add an interesting point that my father had created more colourful illustrations for Shanku than in case of Feluda," Sandip Ray told IBNS.

"The restoration of the illustrations have been done wonderfully," he said.

"We are all in a perfect festive mood and the calendar has been released at the perfect moment. The movie is also going on at this moment and what a best moment for the calendar to release," he said.

Dhritiman Chatterjee, who had worked in several movies of Satyajit Ray and also portrayed Shanku onscreen, said "while acting in a movie based on a literary work I generally depend upon the director's screenplay and vision."

"When I do a film based on a literary work and in case I have not read it then I prefer not to read it and depend more on the screenplay of the director. I try to understand the vision of the director," he said.

"I feel that the literary work and a movie based on it cannot be similar and they should not be similar," Chatterjee said.

Actor Subhasish Mukherjee, who was also present at the event and played the character of Nakur Babu in the movie, urged people to watch the film in cinema halls.

Speaking on the adventurous elements in Shanku's life, Sandip Ray said his father wanted to send his scientist to such places where he did not visit in his real life.

"You can find a slice of Satyajit Ray in Shanku," he said.

Sandip Ray also shared that use of technology and the huge expenditure associated with the stories of Shanku made him wait so long to make a movie based on him. 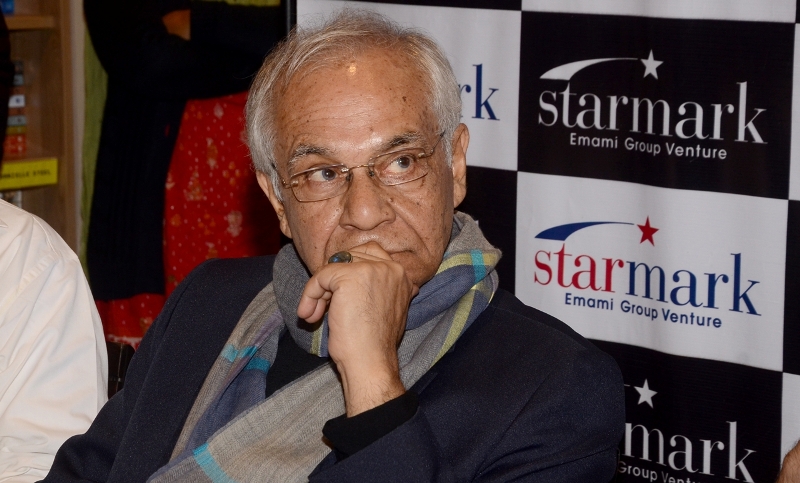 Chatterje said any movie which will be made on Shanku in future should be seen as a 'Kolkata-based international film'.

"It should not be seen only as a Bengali movie," he said.

Speaking on the experience of shooting the movie, which released on Dec 20, abroad, Sandip Ray said: "It was a very adventurous experience for us."

In a bid to maintain the originality fo the story, the movie was widely shot in the jungles of Amazon and Sao Paulo.

Several Brazilian actors were also part of the project.