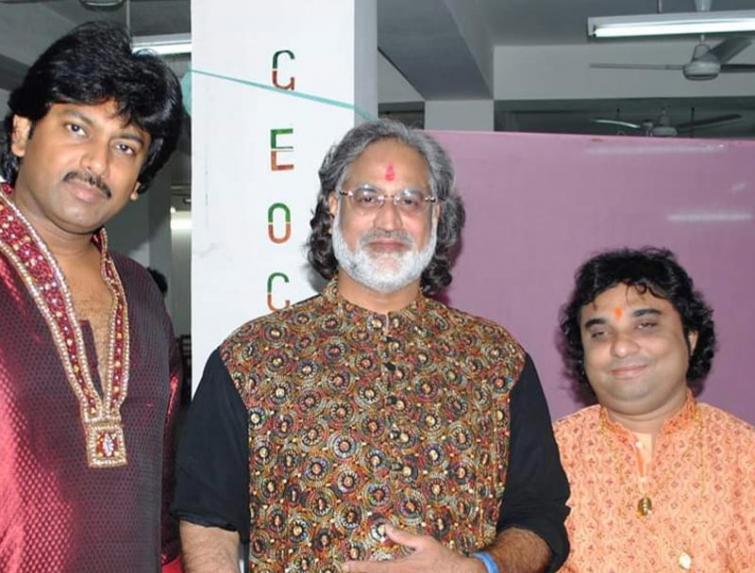 The musical will be revolving around some timeless melodies including songs of Tagore, Atulprasad, Dwijendralal Ray while Pt Vishwamohan Bhatt and Pt Salil Bhatt would perform some of their own creations besides Indian ragas. The entire soundscape for the concert has been conceived by Pt Prodyut Mukherjee.

Mukherjee said: “We consider that music is the best medium to reach god. It has a unique power to unite all. So in this particular concert we are celebrating soulful music, melodies at its best."

"We all need mental relaxation and divine melodies would serve the purpose for sure. This is why music therapy is getting more popular globally. I also have some plans for youngsters who are looking for a platform in near future.”

Singer Ashish Chatterjee would also perform some of his own songs.

Pandit Vishwamohan Bhatt and Pt Prodyut Mukherjee share a long musical association. They have worked on the GIMA award winning musical venture like Rhythm Express ( Moods ). Then they teamed up for Rhythm Express- Music For Dance  in which Odisi exponent Guru Dona Ganguly lent her voice for a few bol taans.