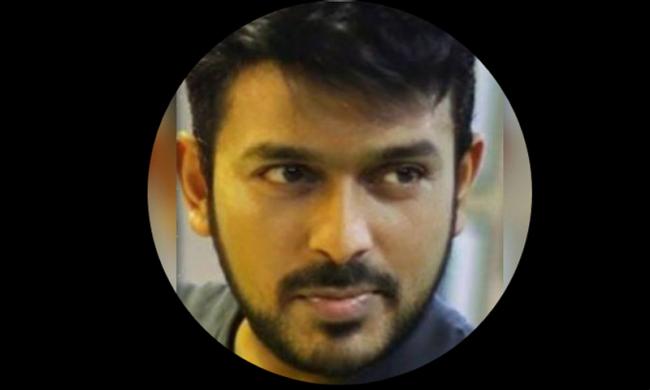 Kolkata, Jun 2 (IBNS): Power Publishers and Motion Pictures, the media and film division of Kolkata-based Power Publishers is venturing into the arena with web series and short film projects.

The division is offering everything from writing scripts from scratch to the entire production and post-production regime.

Currently, the production house is working on a collaboration with Zee5 and plans to create content for a wide range of audience.

Pinaki Ghosh, founder of Power Publishers and Motion Pictures, confirmed the launch of a new range of services that will pertain to the various requirements of the entertainment industry.

“We are gradually focusing on web series development and post-production services for short films by youtubers along with a new line of exclusive services with talents from all over the globe," said Ghosh.