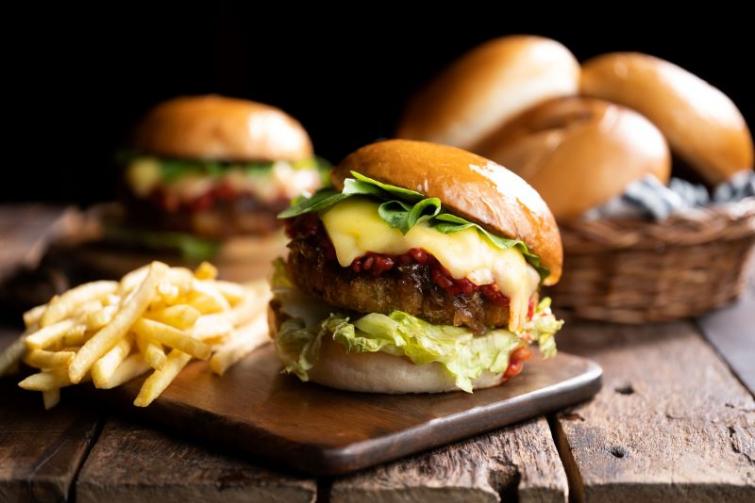 Kolkata/IBNS: Monkey Bar, the pan-India gastropub (a part of the Olive Group of restaurants), which has an outlet in Kolkata too, has come up with a new menu, which includes over 40 dishes and eight signature cocktails.

Naming it The Monkey Bar Evolution, the gastro-pub, which opened its doors seven years ago, has drawn inspiration from India’s regional cuisine to offer small plates of hearty pub food for its new menu.

A look at the Kolkata outlet menu revealed that favourites from the old menu have been retained but come with new accompaniments in the form of dips and sauces.

In the ‘small plates via the tandoor’ section, there is a range of kulchas with fillings, such as Malabari Mutton Kulcha, Butter Chicken Kulcha and Onion and Cheese Kulcha; the last named uses Kalimpong cheese. 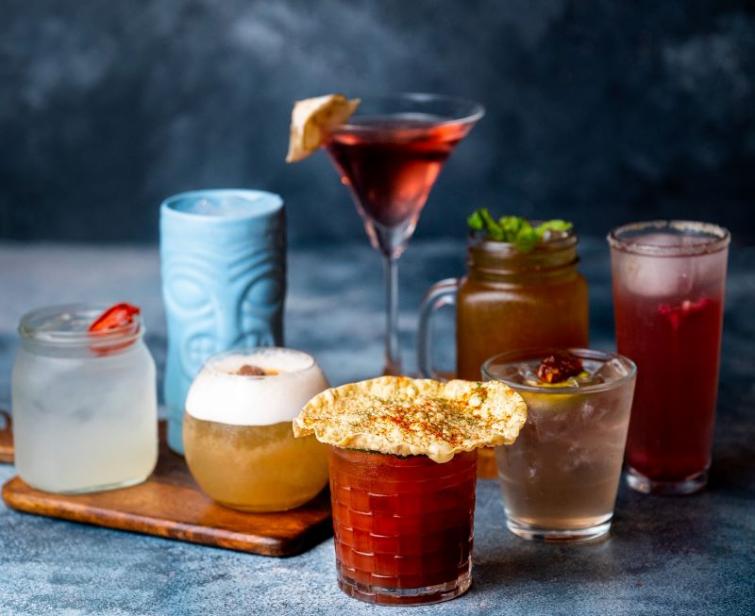 Other items in the same section include Thelawala Mutton Seekh, Bandel and Malai Fish Kebab, Curry Leaves and Pepper Chicken; or opt for the Paneer and Tarkari Shashlik or a plate of Kasundi Chicken.

If you are keen to go on a gastronomic trip, there is Meen Pollichathu - a Kerala toddy shop-inspired masala fish served with lemon and coriander potato and Naga Crisp Pork Belly with vegetables and soy, hoisin and Naga chili. 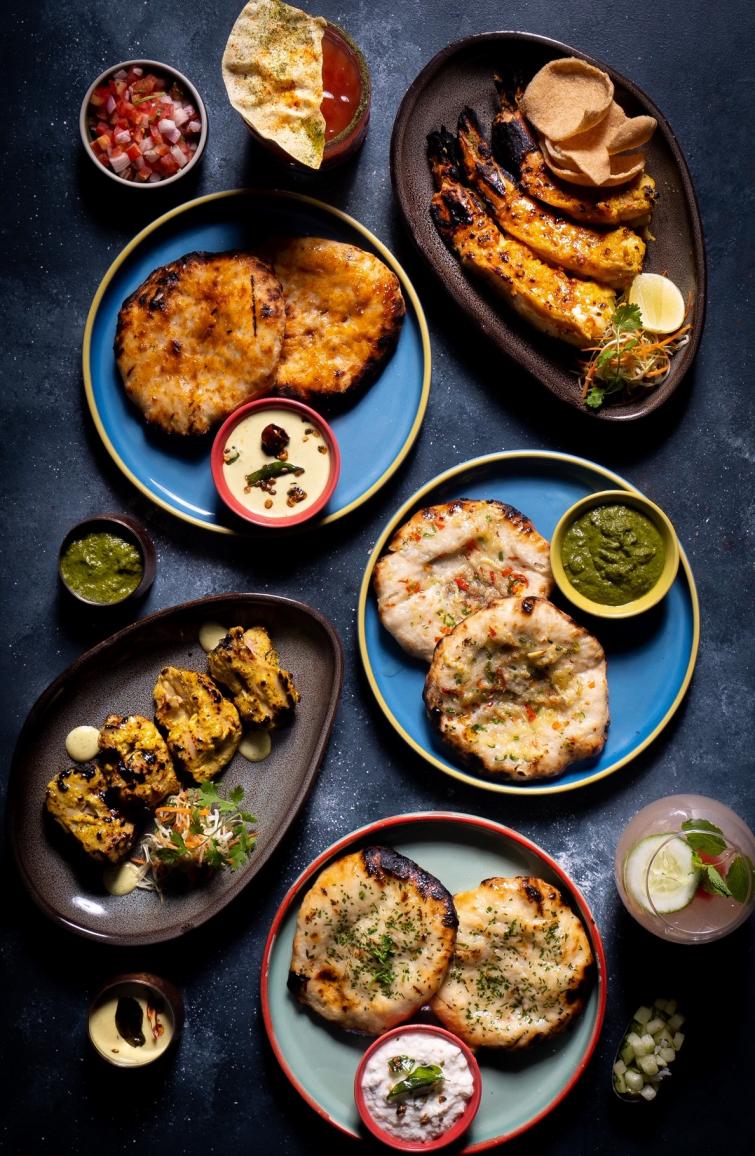 Also new on the small plates section is the Indian Odyssey Platter – a perfect dish to order when you are out with a large group of friends.

There’s a new selection of chutneys and accompaniments to the small plates offering too.

Nacho Nacho now comes with the traditional cheese sauce, refried beans, Pico De Gallo but it is the traditional Andhra – style tomato pachhdi and a drizzle of honey kasundi, which gives it a quirky twist.

The hugely popular Chilli Cheese Roll retains its place on the menu but now with an added twist of beetroot ketchup while the Nimbu Masala Fries comes with a pickled lemon aioli adding that extra zing to the dish. 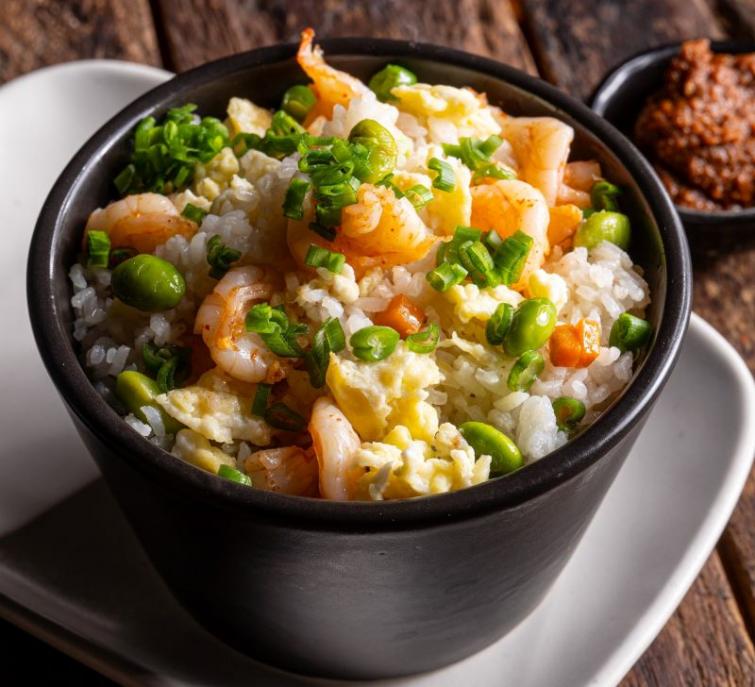 New accompaniments for the burgers include smoked bacon and red pepper relish, beetroot ketchup, kasundi relish, onion jam, roast gravy, not to forget the skinny fries and crunchy coleslaw with every burger ordered. 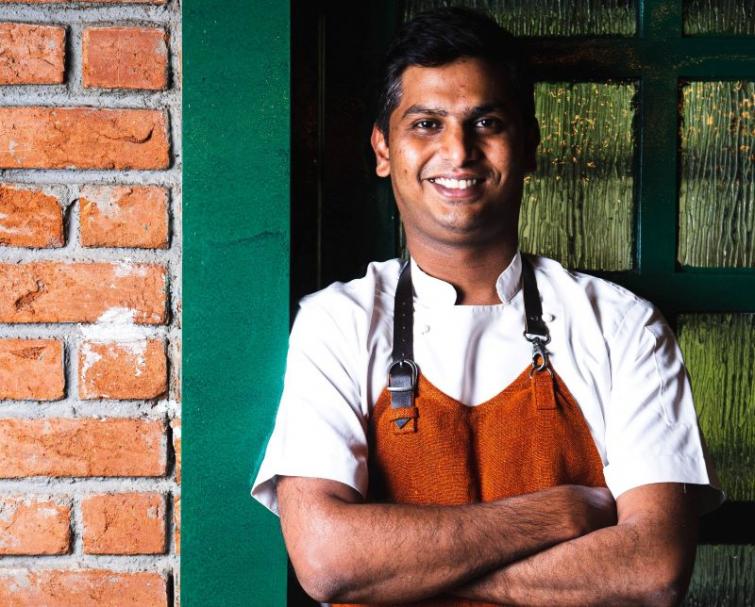 There is a dish called Meen & Curry which consists of sardine fry, Meen Kolambu served with a beans and carrot poriyal, ghee rice, appalam and salad.

Other additions include the Juicy Martini made using vodka, Rhododendron syrup, pear juice and apple juice, the Peena Colada where homemade rabri and badaam shirin give a spin to an old favourite dessert.

There is also the tangy Sip Me Tender, enhanced with white rum.