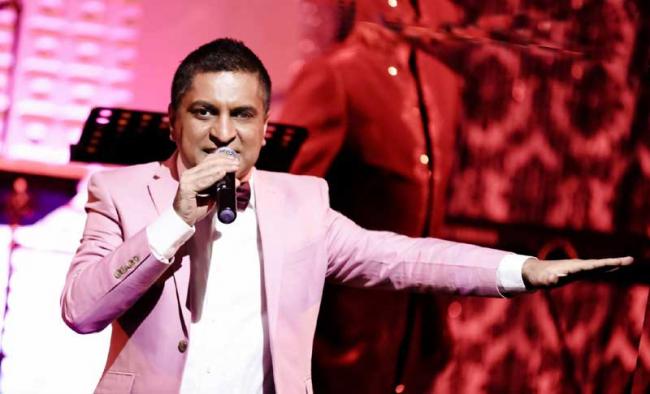 Vadodara, Mar 23 (IBNS): Graduating students of Textile and Apparel Design, Institute of Fashion Technology, Faculty of Family and Community Sciences, The Maharaja Sayajirao University of Baroda, Vadodara, Gujarat (India) will be highlighting their collection through KAIROS 2018 on March 24, 2018

The event is the culmination of their three years affiliation with the Institute.

“It is of much excitement to announce that KAIROS 2018 will be graced by the presence of internationally renowned and multiple award-winning media maven, Mr. Tushar Unadkat as the Guest of Honor,” said Professor Professor Anjali Karolia , Director, Institute of Fashion Technology.

Winning 18 international awards, Unadkat has worked with OSCAR winning producers and editors and India’s National award-winning costume designer Neeta Lulla as the Production Designer making a significant name in the Western Cross-Over Film-Industry earning credits on more than 30 films in his portfolio and gaining rave reviews in the international film festival circuits.

Unadkat has also worked with the world’s most expensive fashion designer Walid Atallah, the brand ambassador for Rolls Royce.

“Our students will benefit from an inspiring lecture by Mr. Tushar Unadkat about Personal Branding and Secrets of Entrepreneurship in the Western World on March 23rd at the Faculty of Family and Community Sciences from 11am onwards,” said Professor Madhu Sharan, Associate Director, Institute of Fashion Technology.

KAIROS will showcase the gen next emerging talent of budding designers. It will be a unique depiction of India’s diversity through cultures, dance forms, architecture and much more.

“It is an endeavor by the students to exhibit their talent and nuances of the various modules they have undergone through the year of their specialization,” said Assistant Professor Mitali Shah at IFT.