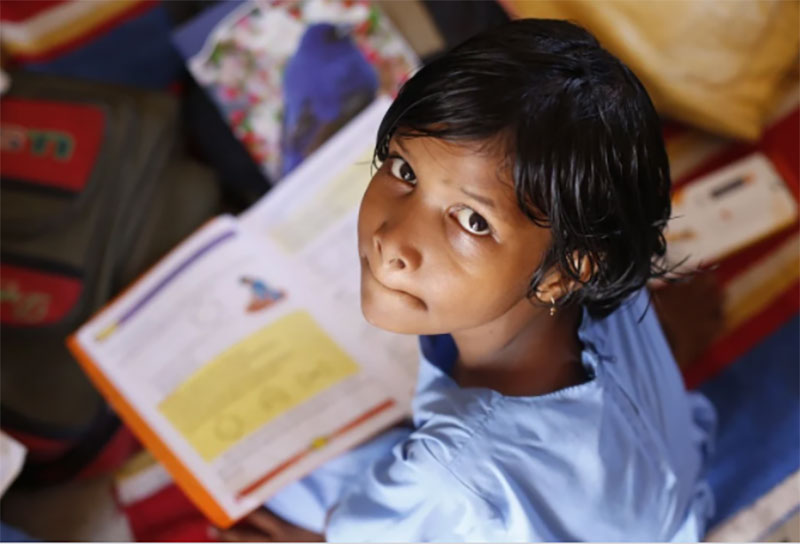 New Delhi/UNI: Schools will open for all classes in New Delhi from Nov 1 onwards while Chhath celebration is also allowed in the city, Delhi Deputy Chief Minister Manish Sisodia announced on Wednesday.

The decisions were taken during a review meeting by Delhi Disaster Management Authority, said Sisodia who is also the Education Minister of Delhi.

However, the schools are allowed to run physically for all the classes with certain restrictions and with assurance to comply with the guidelines of COVID appropriate behaviour.

"Schools will not force physical attendance on any student. They will also have to ensure that no more than 50 per cent of the class strength is allowed to sit in a single room," the minister said during a press briefing.

Meanwhile, the Chhath puja will be permitted to be organised at pre-decided venues.

"We will not allow the celebration to be conducted at random places," Sisodia said.

He also added that the organisers would have to ensure that COVID-19 guidelines are followed properly during the event.