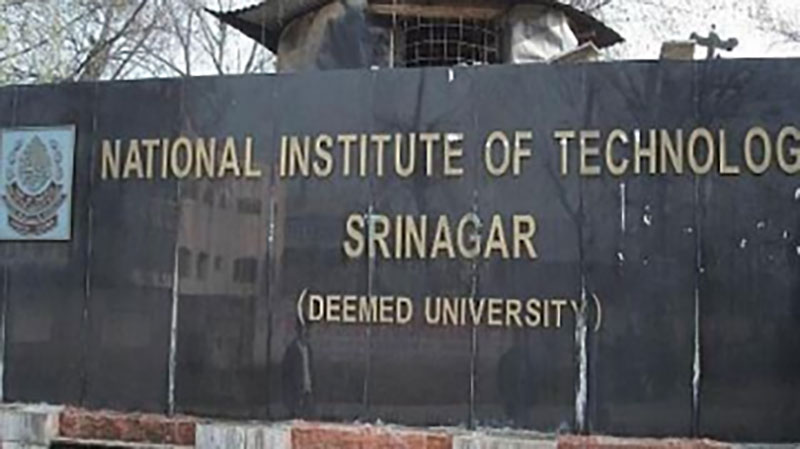 Such programs are the need of the hour and NIT will continue to hold such programs in future also, Director NIT Srinagar, Prof Rakesh Sehgal said.

Founder of the start-up Move Beyond, Sheikh Inayat-Ullah said around 1,300 NEET aspirants attended the workshop and it was a successful program.

"There are a number of students in J&K who opt for medicine as their career. So,  it is important for them to understand the medical infrastructure and industrial setup of the world," ShiekhInayat-Ullah said.

"The decision is only wise if is taken after due consideration of the facts. It is only after proper sensitization and counselling is that the student is sufficiently empowered to take a rational decision about his or her career," he said.

Quoting a survey by Wheebox, a talent assessment company for India Skills Report 2018, Sheikh InayatUllah said nearly 85 per cent of candidates were not equipped to take career decisions.

"While 2018 Annual International Career and College Counseling (IC3) Conference also acknowledged that India's 350 million students, which is the biggest student population in the world will need at least 1.4 million career counsellors," he said.