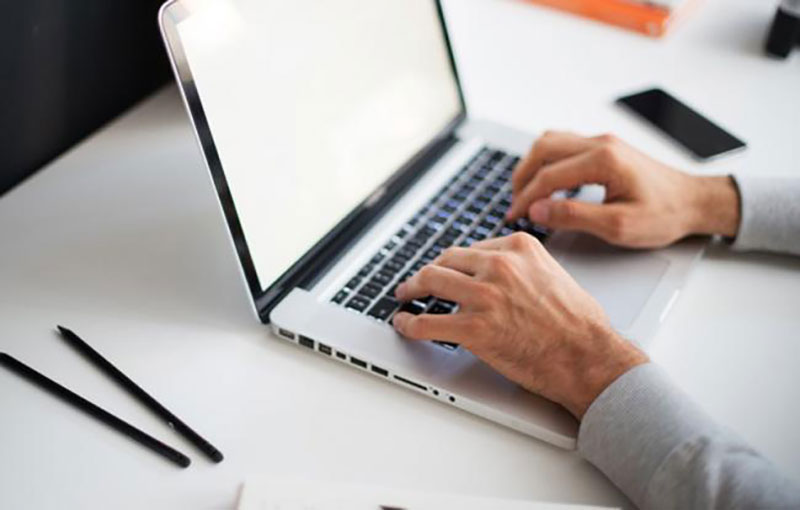 The Tussle Between DGPs Appointment In West Bengal And UPSC

In 2006, the Supreme Court passed a judgement that clearly stated that a Director General of Police (DGP) of a state should be appointed by involving both the state government and UPSC. Since the judgement has been passed, many states are trying to avoid involving the UPSC for selection of a DGP and West Bengal, currently is at the focus of it after Manoj Malaviya became the DGP of West Bengal. After the appointment, the government led by Mamata Banerjee demanded the autonomy of the state from the Supreme Court. DGP, which is the top police post according to the Supreme Court, should be appointed only after the state government has consulted with UPSC (Union Public Service Commission).

Questioning the judgement, the West Government submitted documents citing that UPSC does not have the expertise or jurisdiction to appoint DGP of any state. With the craze of Government Jobs still very high in the country, UPSC plays a huge role in appointing top government officials in different states.

In order to free the police from political control, the landmark Prakash Singh judgement in 2006 stated that the DGP of a state even though appointed by a statement government should be empanelled UPSC. Later, in 2018, the Supreme Court further clarified that UPSC needs to be involved in the appointment process. The judgement ensured that a police officer is not harassed through postings and transfer by any political party by giving them power by involving minimum tenure.

However, this judgement is not okay with many states who tried to bypass the same by stating that both public order and police are state subjects. In other words, the DGP appointment should not involve UPSC and should lie entirely in the domain of the state. According to the judgement passed by the Supreme Court, a state government can choose the DGP of a state from the top three senior-most officers suggested by the UPSC for the designation. In turn, UPSC has to consider the service length, record and experience of the candidate before the selection. When selected, a DGP should serve a minimum tenure of two years.

The state on the other hand wanted to create an in-house panel of senior IPS officers of the state to choose a DGP from the same panel. IPS officers are also assigned through the UPSC exam and after giving the UPSC exam, one can check the Sarkari Result to check whether they have qualified for the exam or not.

How A DGP Is Appointed And Which States Have A Problem With It?

The modified judgement of 2018 gave proper direction to appoint a DGP. According to the judgement, three months before the retirement of an active DGP, the state government should send a proposal to the UPSC. The UPSC then, in turn, has to create a panel of three officers who are suitable for the state and the state then has to choose one of these three officers as a DGP. After giving the judgement, the Court also said that the state government and Union Territories have the freedom to approach the court if they want to modify the order. After the judgement, five states: Punjab, Haryana, West Bengal and Bihar approached the court for a modification in it and in 2019, the Supreme Court dismissed all the applications citing that no such modifications are required.

West Bengal in its recent plea to the Supreme Court stated that because of the judgement and the procedure to appoint a DGP, the state is facing restriction and interference. Further, it states that a DGP has the power to administer, control and supervise the police service ensuring the efficiency of the state and therefore, the decision to appoint a DGP should solely lie in the hands of the state. Further, the plea stated that because both police and public orders are the responsibility of the state government, the matter concerning the posting, transfer and promotion of any IPS officer of any level should be under the control of the state government.

Additionally, the government of West Bengal took the help of Article 320 of the Constitution to highlight that the function of UPSC is limited to providing consultation only and therefore it should be vested with the power to select or provide options for the DGPs. It was also brought to attention that only the state government can check the merit of the officer due to proximate opportunity which is something missing for UPSC.