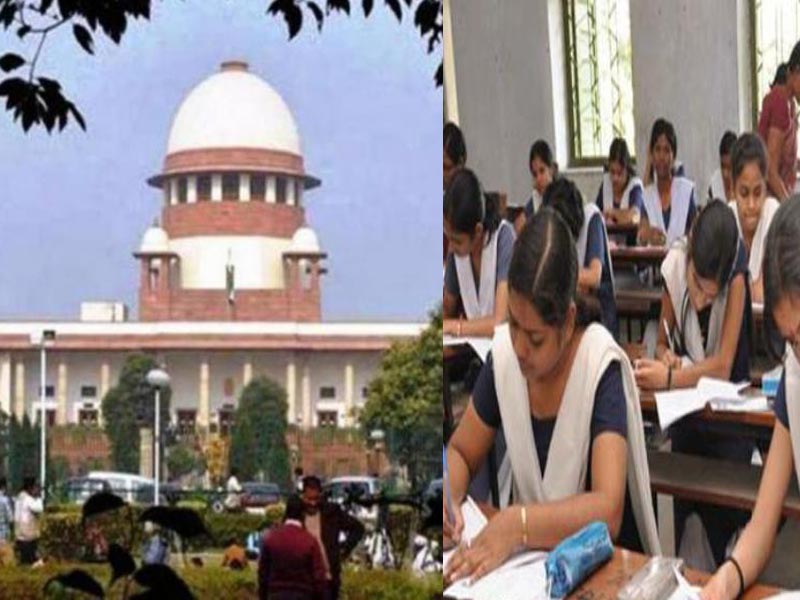 CBSE Class 12 board exams results by July 31; assessment to be based on past three years of performance

New Delhi/IBNS: The Central Board of Secondary Education (CBSE) has told the Supreme Court the class 12 students will be marked in the final exams according to their performances in class 11 and class 10 result, according to media reports.

The class 12 results will now be declared by July 31, the board said.

According to the marking scheme, 40 per cent of the marks will be based on class 12th pre-board and 60 per cent weightage will be given to the performance of the students in class 11 and class 10 final exams, said an NDTV report.

Students' performance in practical exams will be marked against a total of 100 and the scoring will be done based on the marks submitted by the schools.

In case a student does not meet the qualifying criteria now being evaluated across three years of study they will be placed in the "essential repeat" or "compartment category",  Attorney General KK Venugopal told the Supreme Court, reported NDTV.

If the students who are not satisfied can appear again when the CBSE conducts the class 12 board exams, Venugopal further said, according to the report.