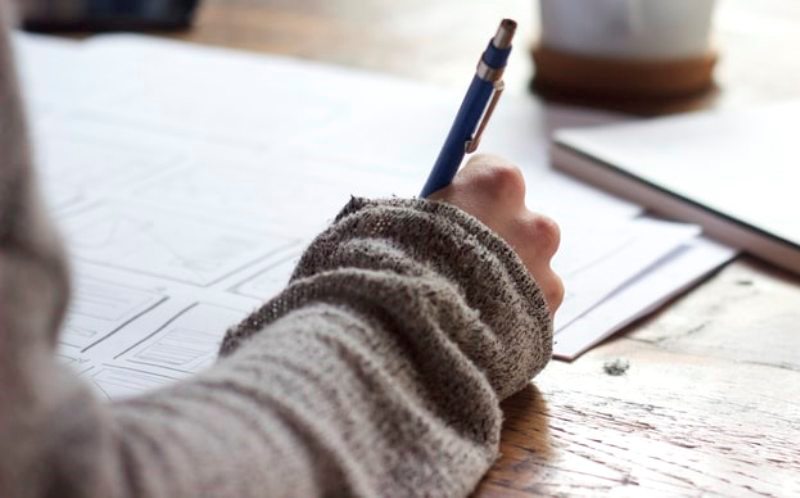 Assam to hold class 10 and 12 board exams in August

Guwahati/UNI: Assam government today said that it will be holding the Class 10 (HSLC) and 12 (HSSLC) board exams between August 1 and August 15.

Assam education minister Ranoj Pegu announced the decision after the state education ministry held a crucial meeting with all stakeholders, including AASU and ABSU, to take a call on the issue.

The announcement of the government comes amid the students demanding the cancellation of the exams in view of the current COVID-19 pandemic situation.

The students on Sunday started an online campaign on Twitter with over 1 million tweets seeking the cancellation of Class 10 and Class 12 board exams.

Education Minister Pegu said a standard operating procedure (SOP) on holding the exams will be announced after a meeting with all the stakeholders.

“The government will soon come up with an SOP in this regard after a final call by the health department. The examination centres are required to strictly adhere to the Covid-19 protocols.

The final decision in this regard will be taken in the next 7 to 10 days,” said the education minister.

He said that the results of the examination will be announced by September 5.

Pegu further said that the examinations are likely to be held with a limited number of subjects with a shorter time period.